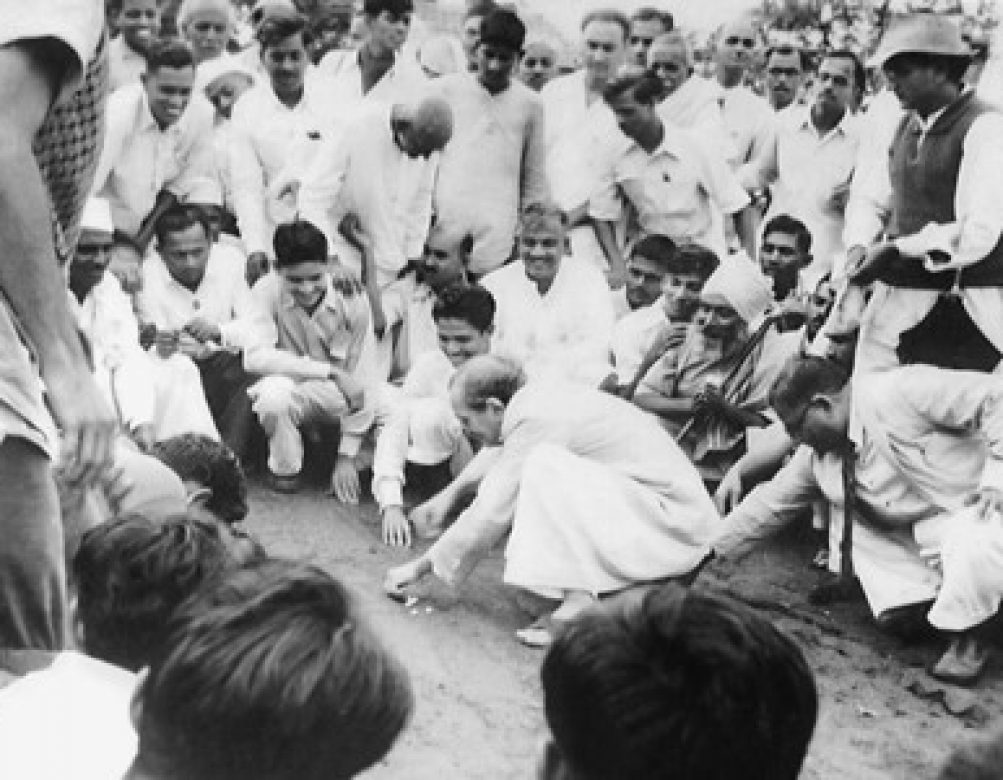 On 24 January, Baba informed the mandali: “Today is the twentieth day of my seclusion. I have been greatly inconvenienced in my work owing to the continual passing traffic on the road and the noise created by it. Therefore, I have decided that the remaining 20 days of my seclusion should be spent at Pimpalgaon, which is a natural noise-proof abode. From tomorrow, until I shift to Pimpalgaon for my work, it will be a partial seclusion. I will continue to stay where I am now, coming out only for necessary work and to see necessary people.”

From Eluru, Baba sent Don back to Meherazad for some work; but Bal Natu joined the group that same day, 24 January.

Baba expressed a desire to play a game of marbles that morning. Ten or twelve of the mandali took part in it, and Baba hit seven marbles at a stroke. The game lasted for half an hour. The members of the reception committee were amazed to see Baba playing marbles, and when the game was over, he remarked: “After many years, I have again played marbles. But in fact, since eternity I have been playing marbles with the universe, and have never once missed the mark!

“I am the smallest of the small and the biggest of the big. This is my actual experience. And one who gets purified completely will know me to be everyone.

“I have been repeatedly saying we must be honest. The least hypocrisy [truly] drives away the Infinite which is Baba. So, my blessings are for this honesty in loving God.”

A very large mass darshan took place in Eluru in the afternoon at the grounds of the Sir C. R. Reddy College.  Villagers from neighboring places had come in large numbers, and it reminded Bhau of the festive scene at Saoner. People arrived in buses and in hundreds of bullock carts.

Baba’s room on the night of 24 January 1969, will always be before Bhau’s eyes; he alone knows this story of tears. Meher Darshan (the biography in Hindi verse) and Meher Prabhu (the biography in Hindi prose) are the results of Baba’s final instructions given then. As Bhau later recollected: “It was his wish that I write it, and by doing so, I have fulfilled his last orders to me.”