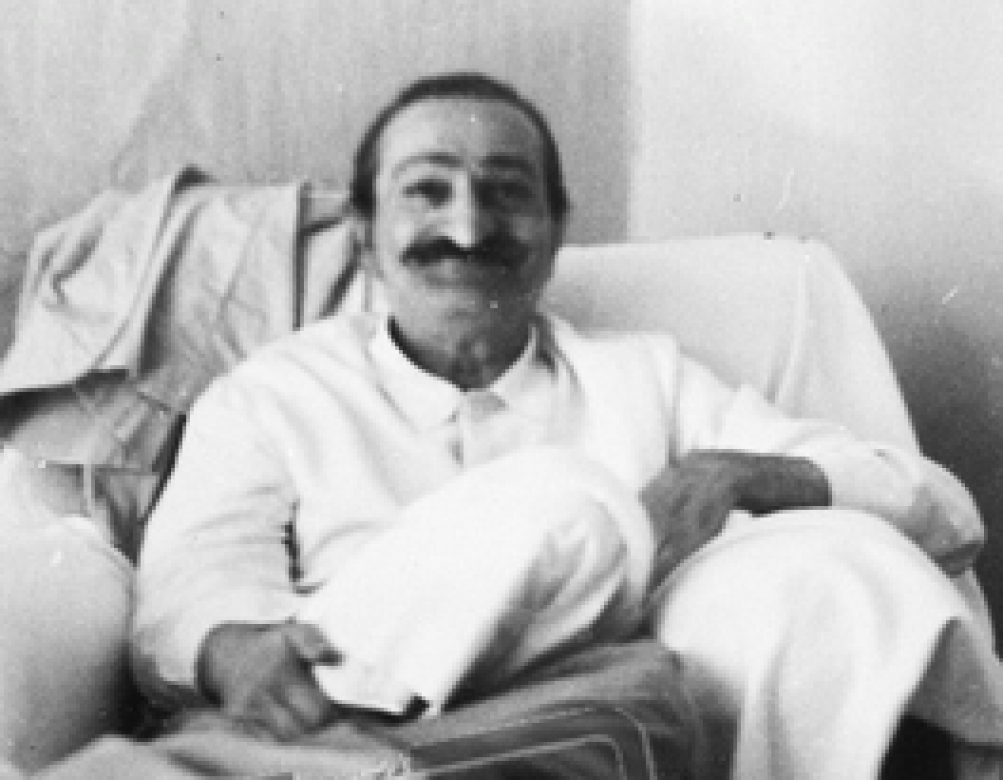 Tuesday, 23 October 1928 was the Hindu holiday of Dassera. On this occasion, Baba came out of his twelve-day seclusion and broke his fast of 43 days. He had started passing blood in his urine and his general health had severely weakened. When Ramjoo expressed his concern, Baba explained, “When I observe a fast, it amounts to all the people in the world having observed it, since it is no one but I in everyone.”

Baba arrives in Irun, Spain. Here he changes trains to Avila where he spends the night in the Hotel Ingles. That same evening Baba takes a walk past St. Teresa of Avila’s home

On 23 October, the day of the beginning of the Allied victory at El Alamein in North Africa, Baba again contacted the great Chatti Baba in Nagapattinam. Baba continued his journey to recontact certain masts in Miraj, Pandharpur and Hubli before returning to Lonavla on the 29th.

As could be expected, Baba’s health worsened. On 23 October, he revealed, “My weakness has increased greatly. Today when I was doing my work with Kaikobad, my hands started shaking.” Baba extended his hands to show them and his hands were trembling. The next day, when going back to his room from the hall, Baba felt giddy and had to lean against the wall of the house, steadying himself. He was only able to climb the stairs to his room by firmly holding the bannister and pulling himself up. Bhau reported that Baba’s condition that night had been worrisome.