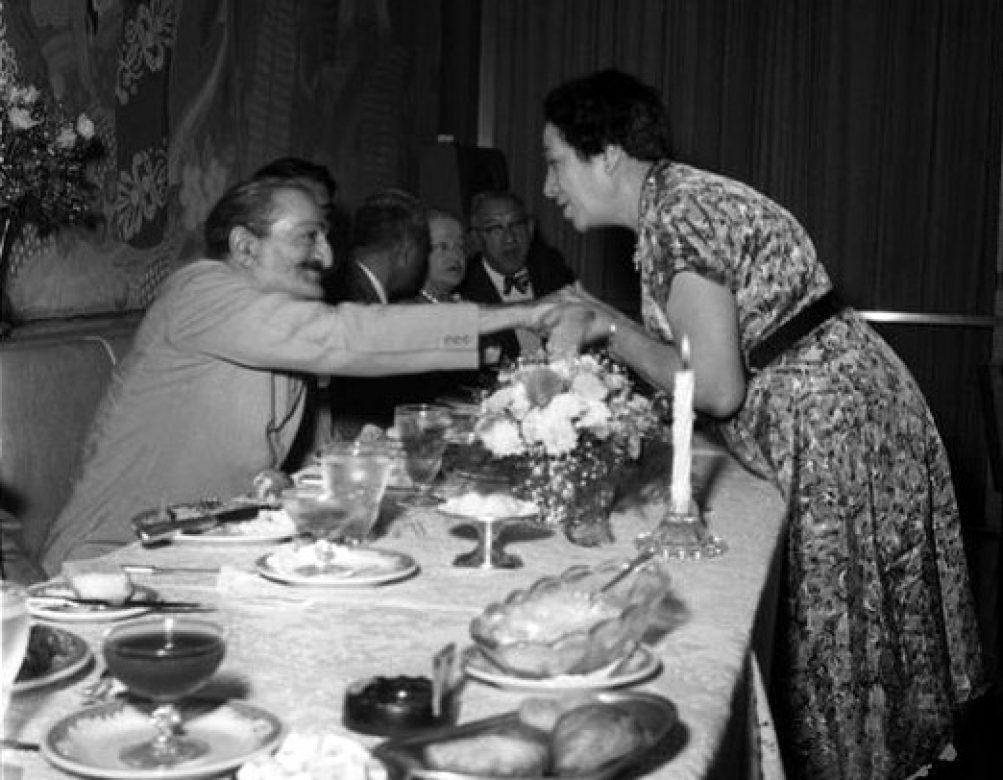 The Stokes gave a dinner party in Baba’s honor at their house in Greenwich Village, and over 300 people attended.  Several black people came, and one woman asked Baba to help the people of her race, to which he replied, “I will.”

Dr. Ghani was staying with Baba in Mahabaleshwar. He was joking with Baba on 22 May 1947 and, when he said something in a lighter vein about Baba, Baba at once composed this rhyme about himself, titled later “Baba is Fire!”:

When you feel cold

And sit near the fire,

It drives out your cold

And makes you perspire.

When you feel hungry

And cook on the fire,

It gives you your food

For which you aspire.

Try to play with the fire,

It may burn you so badly

That would make hell admire.