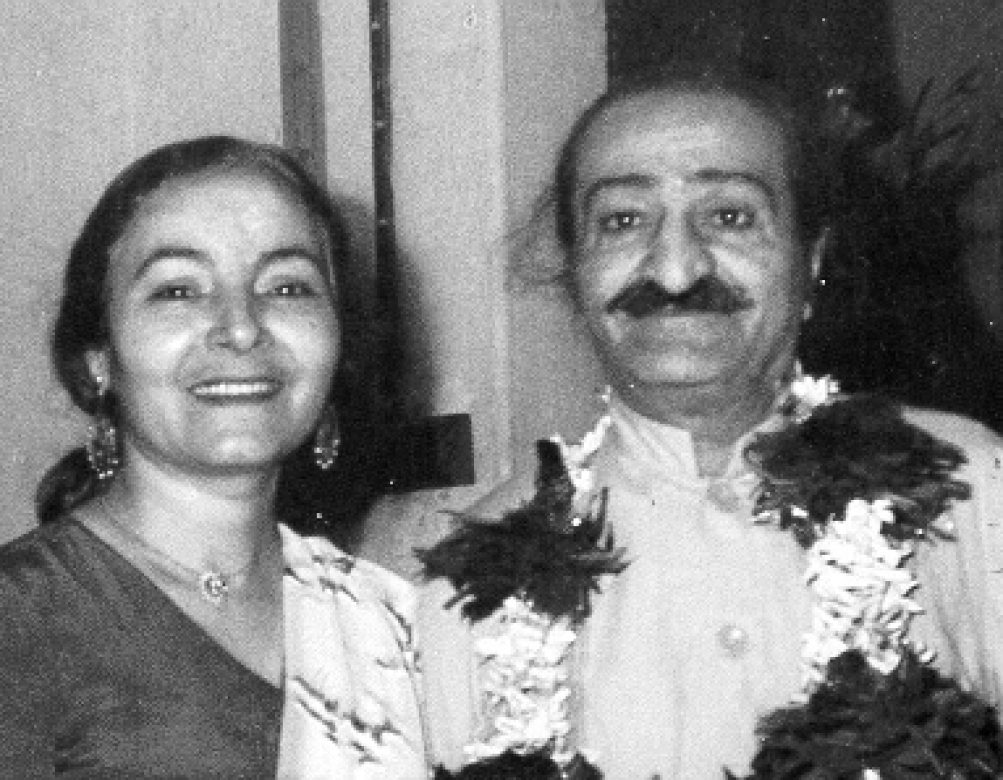 Prem Ashram school was reopened from eight to ten in the morning. On 22 December, the name of the Hazrat Babajan High School for the Meher Ashram children was changed to the Hazrat Babajan English School, and Baba revised the schedule of the schools. For the boys of Meher Ashram, whose school had begun on the 19th, classes were held from seven to nine in the morning and again from two to four in the afternoon. For the Prem Ashram boys, school was set from nine to noon, including Sundays. New tatta (bamboo matting) sheds, serving as classrooms, were ready for occupancy, and the boys went there at sunset. Baba personally handed out books to each student that day.

Baba decided that during the vacuum period of ten days — from December 22 to 31 — there will be a complete suspension of the four ordeals of the training period as follows:

There will be no begging.

No wearing of the kafni.

No physical labor of any sort; if necessary, hired labor will be engaged.

Complete relaxation, with good food, to be purchased with the money we have with us.

Baba’s nephew Dara is married to Amrit Kumar in Baba’s presence. This is an important date because it was the last opportunity for many of Baba’s followers to see Baba and have his darshan. The gathering was a celebration of Mehera’s birthday, an engagement and four children’s navjote cermony.