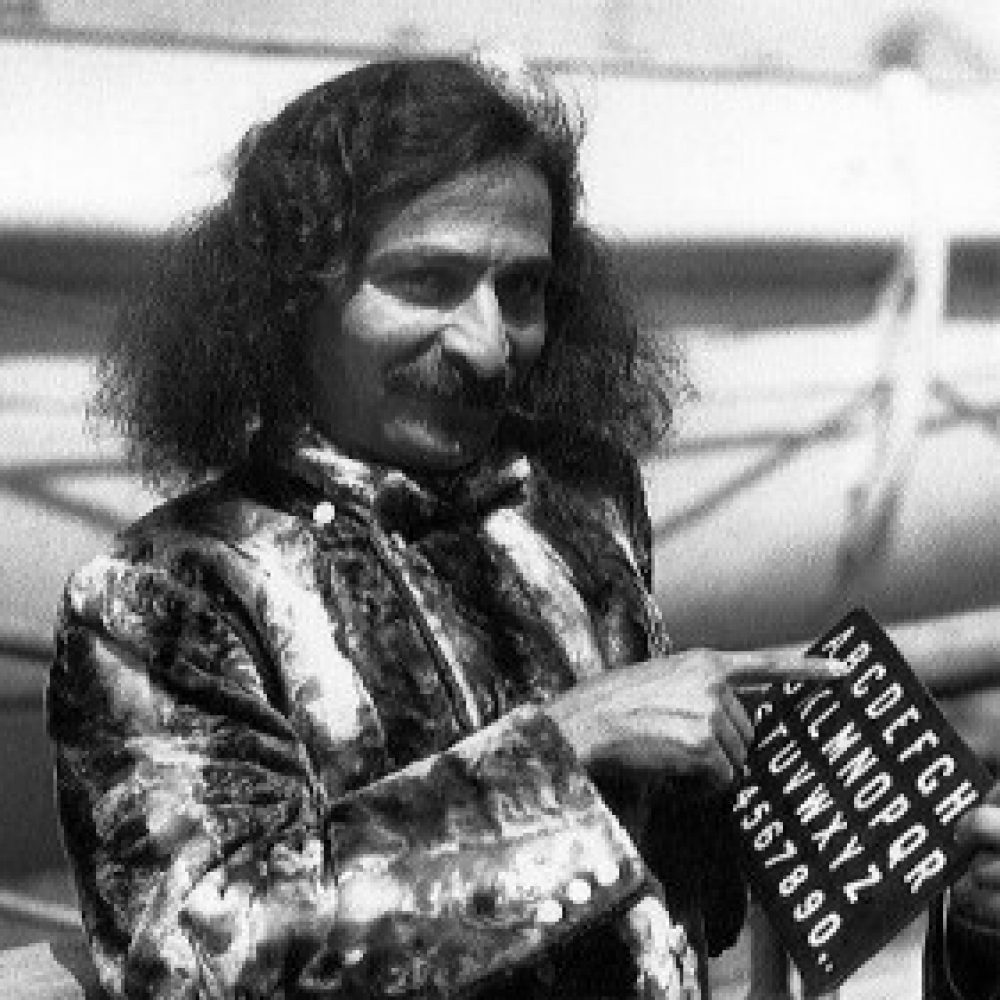 On Friday, 21 September 1928, Meher Manzil was officially opened. Baba was given a bath by some of the boys after not having bathed for the previous eighteen days (a record as far as the mandali could recall). Despite this, there was no unpleasant odor from his body. Baba had been wearing the same sadra during this period, which had become quite dirty, and that too he changed. Baba’s Table Cabin was brought to the Meher Manzil the next day, and the new residence was inaugurated with bhajans and sweets. Baba was garlanded and photographed, and speeches were delivered by Dara and a few others.

The British government removed restrictions on interviews, and Baba sent Chanji and Ramjoo from Nasik to see Gandhi on the morning of 21 September 1932. They found Gandhi sitting on a bed in an open courtyard of the prison, spinning on a charkha (spinning wheel to spin cotton into yarn). Gandhi warmly welcomed them and had them sit near.

To the women mandali, one place was almost like another because they could not freely look or move about. Baba took them up the Eiffel Tower at nine o’clock at night on 21 September, but the women again kept their glances down and could not enjoy the expansive view. “Yet,” Age pointed out, “there was nothing they cared to see except their Beloved, in whom everything resides! For them, there was nothing outside of him. He was their Reality; without him, life held no interest.”

Baba disclosed that, while at the top, he held a meeting with his agents and other Spiritual Masters, similar to the meetings he had held in Assisi and Fallenfluh.