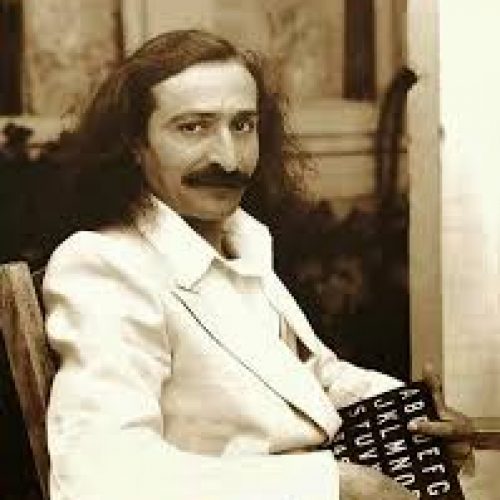 On 20 October, Elizabeth departed for New York. Talk of Baba’s departure began, and Baba made Nonny, Rano and Ruano promise to come to India for his birthday in February. The feelings of the approaching separation began — the onset of depression as they counted the remaining hours with the Beloved and experienced the longing to be near him always.

The following change in the order about fasting was mailed to Meher Baba’s followers in October 1940:

Those who, in accordance with order Number 20, now fast on one solid meal, and milk-tea or coffee twice daily shall, from October 20, 1940, continue fasting in the following manner:

a. Solid and liquid foods, including tea and coffee, excepting pure milk.

b. In cases where the above breakfast is unsuitable, it may be replaced by a breakfast consisting solely of pure milk up to three-quarter seer.

Afternoon Tea — One cup (one-quarter seer) of tea or coffee (containing milk, or buttermilk, not pure milk), anytime between breakfast and supper.

Solid and liquid foods, except tea, coffee and pure milk.

Water may be taken as many times during the day and night as required. Neither breakfast nor supper may be started before, or continued after, the time specified above.

Baba left his seclusion on Tuesday, 20 October 1942 to go on a nine-day mast tour. The men mandali staying with him moved back to their quarters, and Glen View was vacated.

In the early hours, at 1:30 A.M., on Thursday, 20 October 1949, Baba and the group left Sirur by public bus, which had previously been hired for their journey to Belgaum. Reaching Satara via Poona at eight that morning, they stopped for half an hour to wash their faces and hands and have a snack.

On Sunday, 20 October 1957, Khorshed brought a blind singer to Ashiana. Each of his hands had two fingers missing. Nevertheless, he was able to play the harmonium quite well and sang several ghazals, which Baba enjoyed.