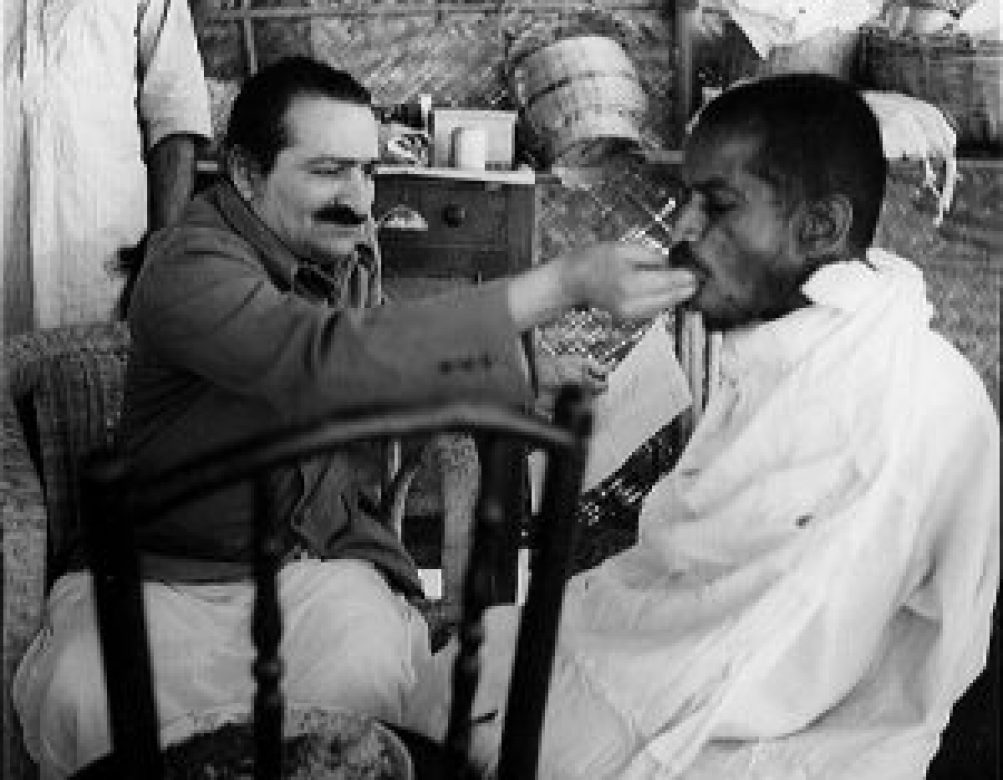 On the morning of Thursday, 20 April 1933, Baba took the group to the Chashma Shahi Gardens (which he had visited in 1930), and in the afternoon to Harvan Village in two buses and a car.

Baba is off to numerous cities contacting masts in each one.

Baba arrives in New York and spends a day at Penn Station Hotel before moving on to South Carolina.