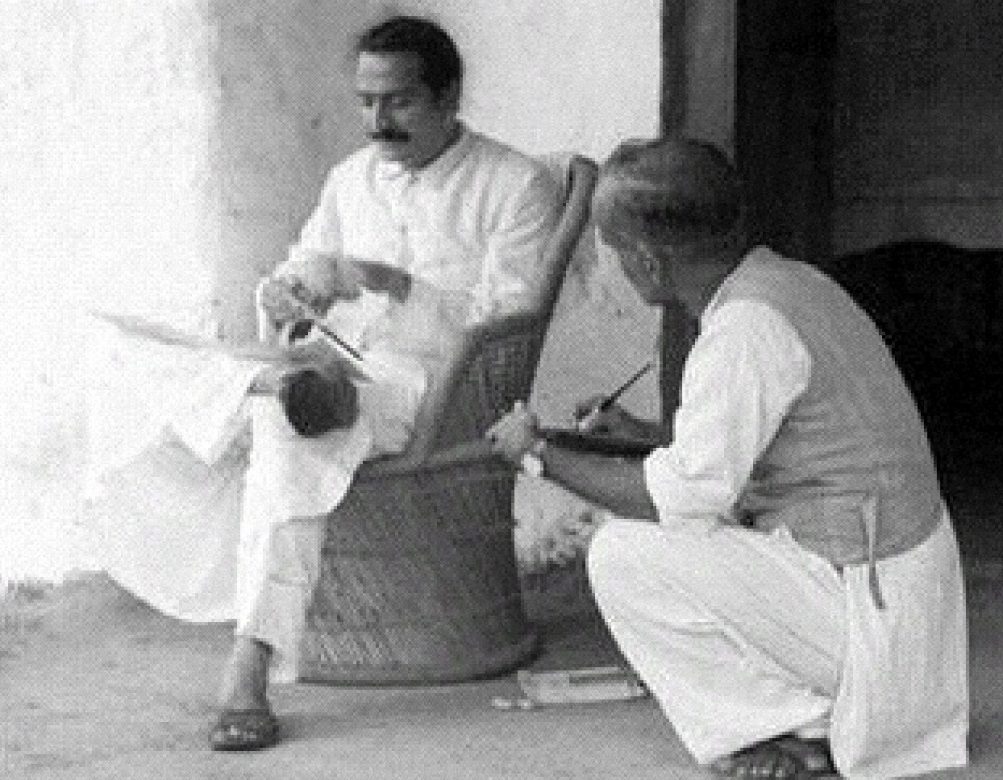 Baba contacted Lal Sain, the fattest mast any of them had ever seen. He looked to be at least 500 pounds, and was always seated on a sidewalk, opposite a restaurant (which must have fed him regularly!) This mast was so obese, he even slept in a seated position, as he could not lie down due to his tremendous size, nor could he get up on his feet and walk. Despite his strange shape and tremendous size, he was a good mast in Baba’s terms.

On 1 October 1956, all of Baba’s lovers in India and Pakistan were informed through a circular (dictated on 22 September) that he had decided to hold a sahavas in Meherabad from 7 November to 7 December 1957. Both men and women would be invited to attend.

On 1 October 1967, as directed by Baba, Adi sent out this circular to all lovers throughout the world:

Avatar Meher Baba wishes all his lovers to know that his seclusion will not end on 21st November this year, but will continue until the 25th of February 1968.

Meher Baba says that the fate of the universe hangs on his seclusion, and the redemption of mankind depends upon his manifestation, and he wants to remain absolutely undisturbed. And so under no circumstances should anyone try to see him unless he himself calls anyone specially for work, or until he himself announces that he will give darshan to his lovers.