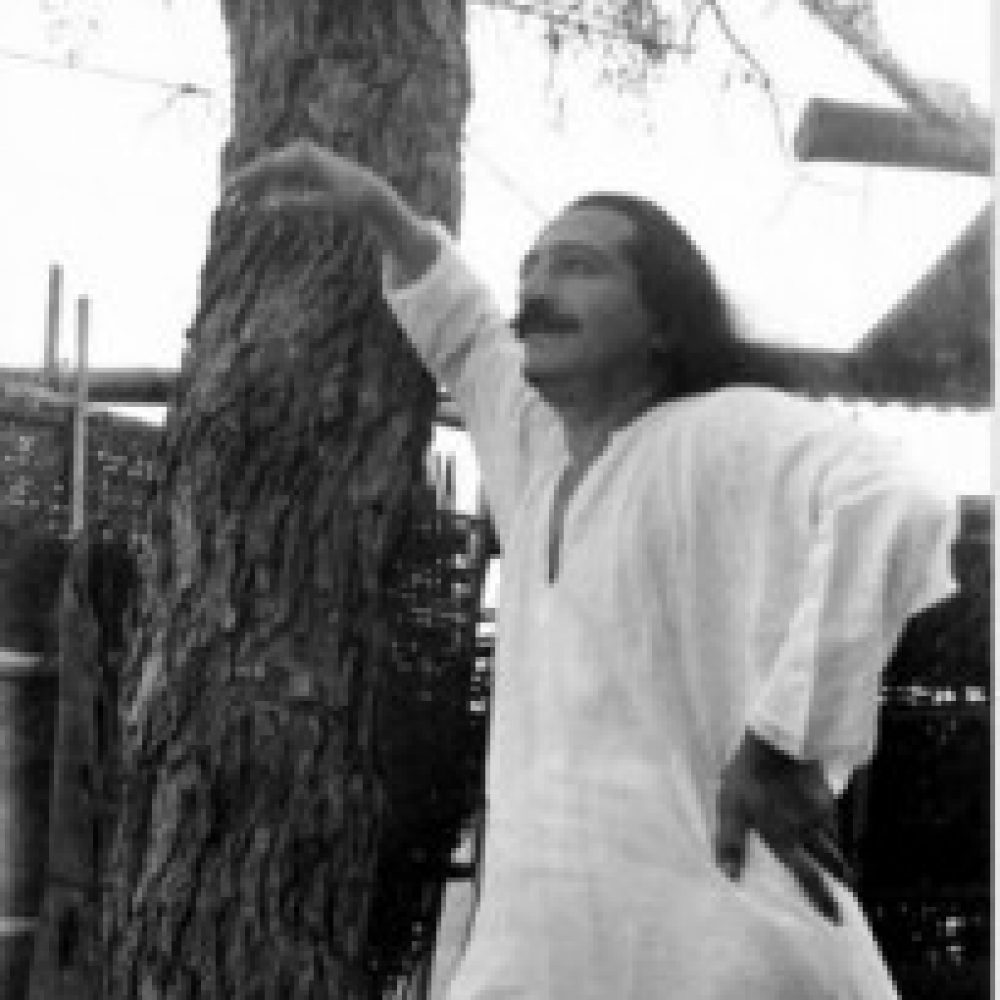 1 August 1949 – Baba emerges from 40 days of the “Great Seclusion”. Passages from the holy books are again read out. Baba later stated, “The work I have done in Meherazad [during this seclusion]. I have not done anywhere in the world.”

1 August 1929 – Baba went to see a cave near Lake Mansbal, but he did not approve of the place. He then proceeded to Nishat and Shalimar, and though the mountains and scenery were magnificent around Dal Lake, Baba did not like the caves there, either. He next went to Harvan Lake, thirteen miles outside of Srinagar. There was an archeological excavation on a hill near the small village there. Baba liked the view of golden meadows and mountains, but expressed his dissatisfaction with the spot chosen and returned to Srinagar.

1 August 1918 – Merwanji and his friend Behramji (Buasaheb) open a toddy shop in Kasba Peth, Poona (Pune). Here Merwan does the menial work with his own hands, advises people not to drink and gives income from the shop to the poor. Several of Merwanji’s early disciples meet him here.