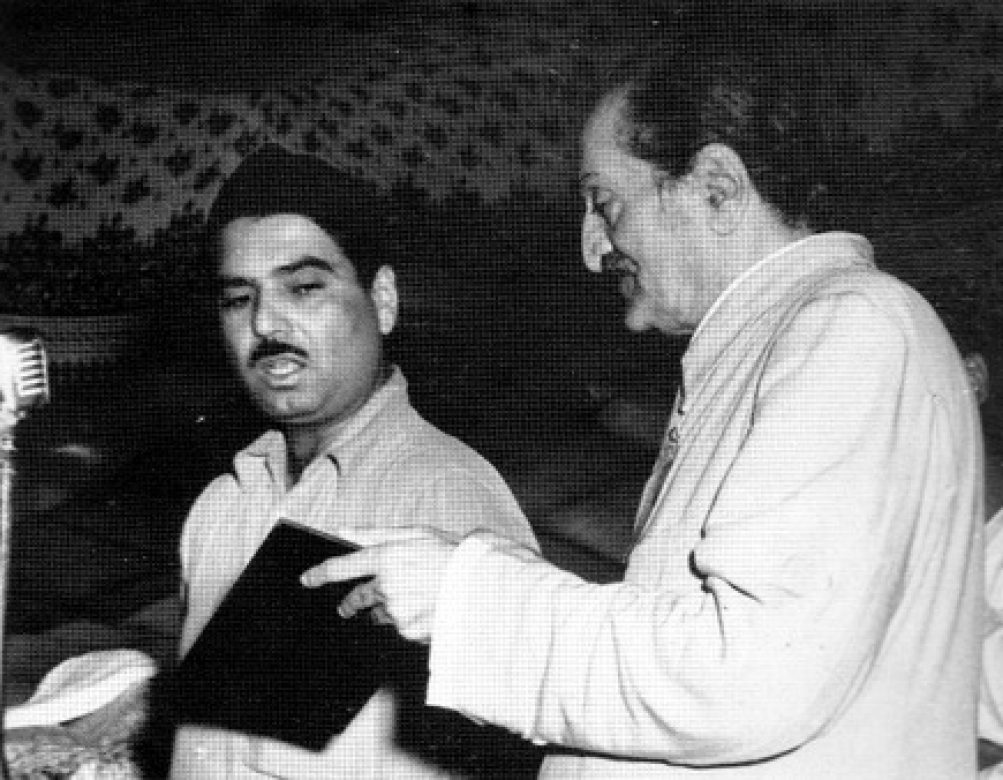 Baba awakens the men mandali at 3 a.m. for a foot journey to Sakori. It was their third walking trek in just over a year. These tours would last for a week or more, and they would sometimes cover over 10 miles a day.

Gulmai was staying at Upper Meherabad at this time and when Memo visited there would inevitably be strife between these two women — Shireenmai the material mother and Gulmai the spiritual mother. On one occasion (19 October 1938), Adi Sr. noted in his diary: “Shireenmai as usual becomes jealous of Gulmai, and Baba is so much troubled by the situation. He suffers.”

But oftentimes, among the men and women mandali, Baba would create rivalries so that the “rubbish” in their minds would come out in the open and be swept away. Such conflicts were a part of Baba’s work to eliminate the ego and lead his followers along the path toward Truth.

After breakfast on 19 October, Baba again emphasized the conditions and principles of the New Life: “I am telling you this in order to help you, but after the 1st of January there will be no question of any help or care. Life during that period will be lived at the mercy of the world! It will be a life of complete helplessness and hopelessness.”

19 October 1959, Baba asked Eruch to read out a few passages from different books. One was a passage by the Perfect Master Sankaracharya on nirvikalp samadhi.  At the end of it, Baba stated, “All this has been explained in God Speaks.” Then a passage was read from The Imitation of Christ, by the Christian mystic Thomas Kempis.

In the afternoon, during a game of La Risque, Baba remarked, “I am weighed down by the burden of my work, and so I come here to play cards with you in order to get some relief.”