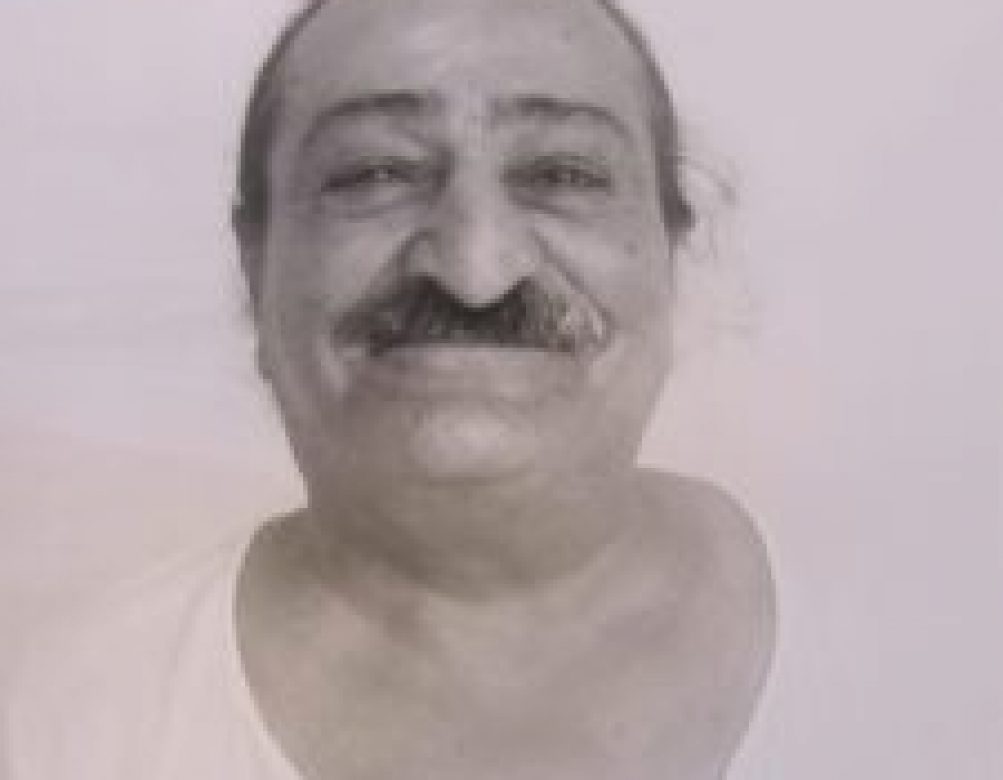 On Saturday, 19 February 1927, the Master went for an hour to the Shahane’s house in Ahmednagar at 3:00 P.M. and was in a cheerful mood. Taking advantage of the occasion, Ghani asked Baba when he would break his silence. Baba surprised everybody by replying, “I will speak in five days!” and he even directed Ghani to write this down. Of course, the five days passed and his silence continued.

Baba’s father Bobo and brother Jamshed had also come for the birthday celebration, but they left soon after it was over. From 19 February, Baba began taking his seat every day in the box-like cabin in Sai Darbar and all public functions were now held there. Yeshwant Rao from Sakori came to see Baba on the 23rd.

Baba wants you to know he is very pleased with your efforts to secure some little space for him in the New York World’s Fair. If you do not succeed in getting one, Baba does not want you to feel disappointed, for you already have a corner in his heart. Baba sends his love to you and to his dear Trio.

Baba left Madras on 19 February by the Bombay Express train and reached Meherabad the following day via Sholapur, where Gadekar and Gunatai had Baba’s darshan at the station. Rustom and Freiny (who had come to Meherabad for a few days) left for Nasik, as did Sayyed Saheb, Naval and Kisan.

At the mandali’s urging, Baba took a short walk and a car ride on 19 February, when Ramjoo and Adi Sr. again visited. Padri and Don were called on the 22nd to advise Goher about Baba’s treatment.

After staying in Mahabaleshwar for a week, on Friday, 19 February 1954, Baba departed for the Poona railway station in Adi’s car with Eruch, Gustadji and Krishna. (Most of the mandali had gone to Poona the day before.) Early that morning, Baba’s devotees from Poona had gathered at the railway station to give him a hearty send-off. They included people of all castes and creeds, because in the presence of the Avatar no such distinctions exist. From the beginning, the Master’s followers had abandoned the religious curtain of separation to follow his wishes.

Baba’s birthday was anticipated with much excitement and joy. The festivities were scheduled for Monday, 19 February. As the day dawned, many invited guests began pouring into the Manzil. The atmosphere was full of happy animation. Naval decorated the Manzil, its compound and the pandal; flower pots were arranged and young saplings beautified the grounds. Cascades of flowers were hung around the house, and a special velvet sofa was brought for the Master and splendidly decorated by Munshiji. The scene was quite lovely and breezes swung the sheets of flowers, wafting their fragrance throughout the premises.