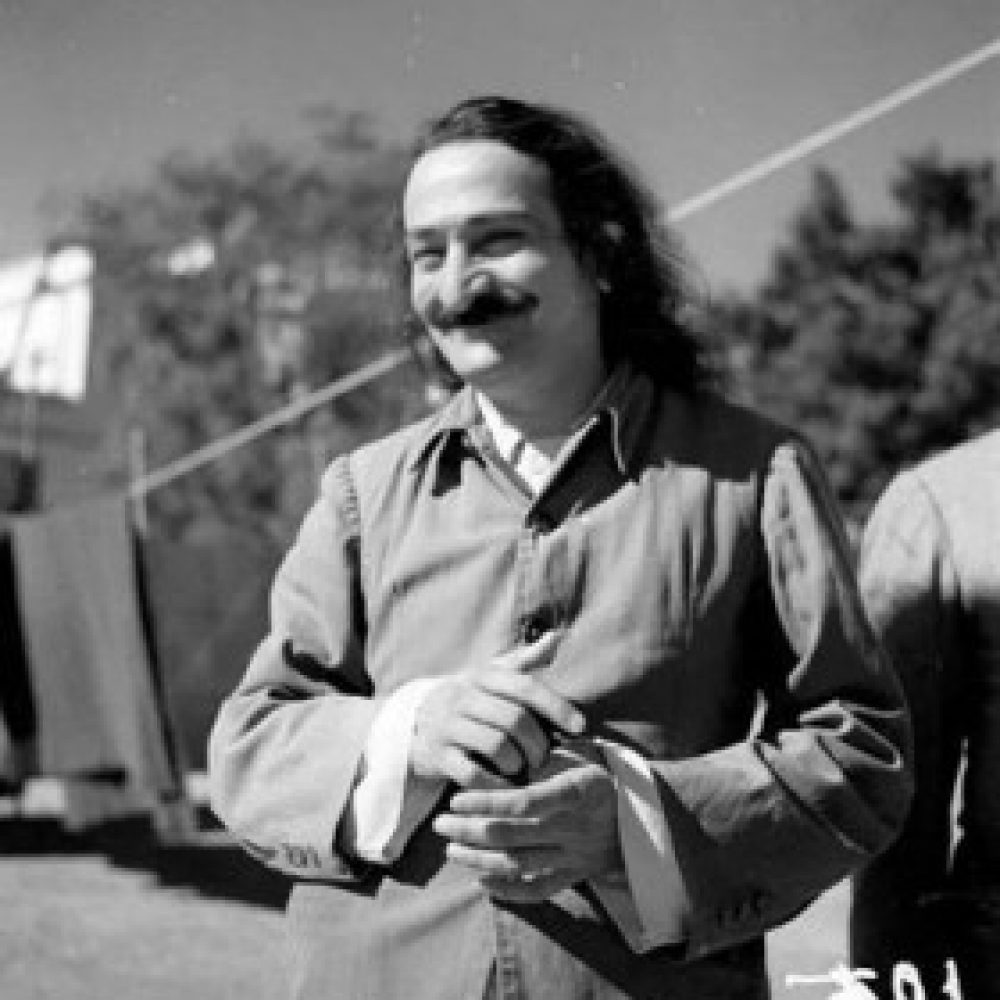 Baba reaches Venice, Italy and stays in the Hotel International.

Baba’s repeated prayers to God and his assertions about being liable for the mandali’s responsibilities reached a climax on the 18th.

On Sunday, 18 August 1963, Lata Limaye was called to Meherazad with Adi. Lata had been selected to compete in a singing contest in Delhi, and Baba expressed his happiness and encouraged her. Adi had recently begun keeping silence every Sunday, and Baba said that this was all right, if he wished, but he should speak with Baba in his presence, which he did.