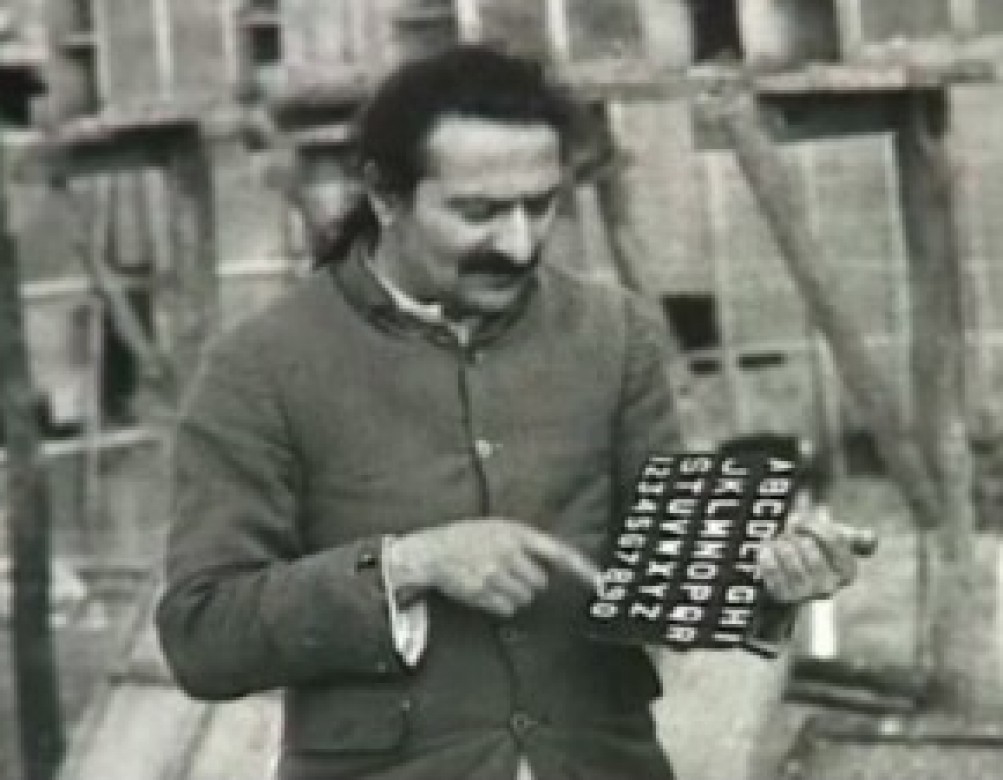 On Sunday, 17 November, Baba went with Gulmai, Rustom, Vishnu, Padri, Chhagan, Dastur, Adi Sr. and Jalbhai to Tapovan, a forested area near the outskirts of Nasik where people have meditated and performed penances and fasts for centuries.  There Baba stated, “Due to my spiritual work, I wish to be free from all responsibilities for some time, especially from financial matters. If anyone can shoulder this burden, it will be helpful to my work.” Rustom had opened a branch of Sarosh Motor Works in Nasik and presented a plan to employ all the men in the garage. Baba agreed and proposed that the schoolboys be trained as automobile mechanics, as well.

Elizabeth Patterson meets Baba for the first time at Harmon-on-Hudson in New York.

On Sunday, 17 November, Dowla reported to Baba that she had killed seven lizards in only fifteen minutes. Baba was not happy, but Katie said in her defense, “If any of them fall in the food, we could die.”

Baba instructed them, “Don’t kill lizards. Any animal that directly injures should be killed, but not lizards. Catch them and throw them outside. They eat flies and are useful.”

He added in a teasing manner, “If you kill them, you will be a lizard in your next birth!”

On the morning of Thursday, 17 November 1949, no sooner was Baba with the companions than he sent them to wash their feet. On their return, without explanation, he touched their feet with his hands. In the New Life, mention of the word mandali was prohibited. The members, including Baba, were called “companions.” This meant that, at that time, the level of Baba’s work was of gross-plane consciousness; and being centered on the gross world for his work, Baba was playing the part of a devotee. While acting the role, to the companions, he displayed all the weaknesses of a devotee. At the same time, by his own conduct, he was pointing out the Path to be free of weaknesses.

On Sunday, 17 November 1968, Baba called the main workers of the Ahmednagar Center and discussed with them about giving darshan to his Ahmednagar District, Aurangabad and Beed lovers.  It was decided that before proceeding to Guruprasad next summer, Baba would give darshan to them in Meherazad for seven days, from 1–10 February 1969.