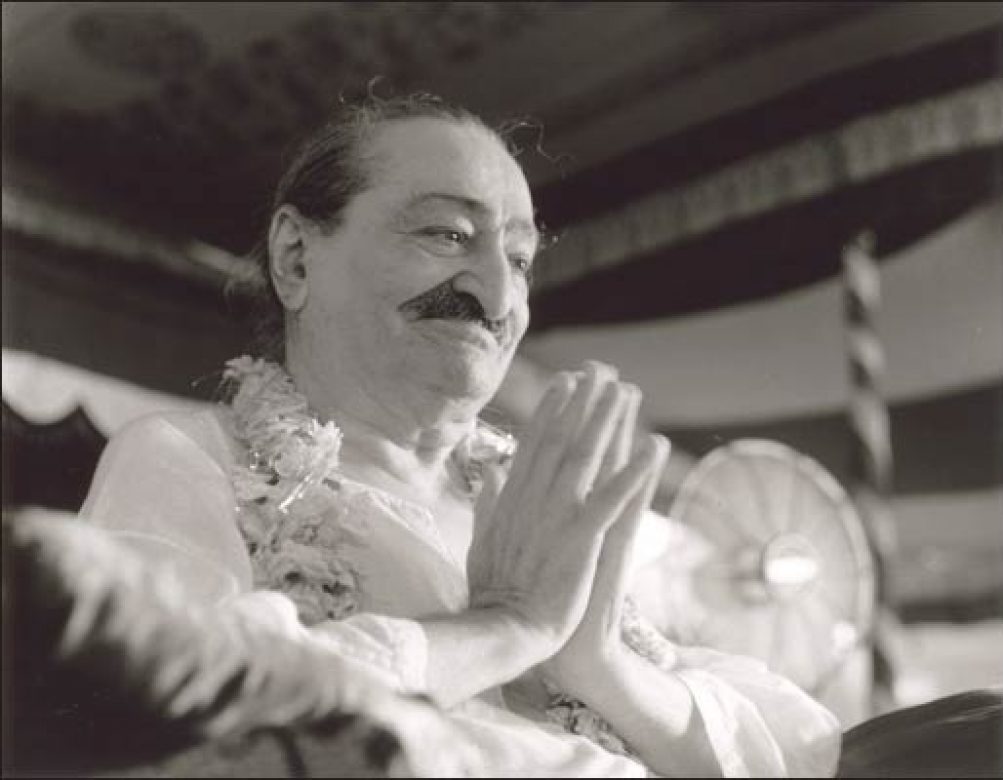 On Tuesday, 16 November 1926, Baba came down the hill around eleven o’clock. It was Ekadashi, a Hindu day of fasting, so Baba asked who among the Hindu mandali was intending to fast. Since only Kaka Shahane was willing, Baba decided that he himself would fast for all. Baba had not eaten any food since the previous afternoon.

Baba visits the Buddhist Society in Nagpur and has his message “The Hidden Treasure of the Self”, written by Baba read aloud.

16 November, Baba departed for Mathura (the birthplace of Lord Krishna), where he contacted a few masts in nearby Vrindavan (where Krishna spent his childhood).

On Friday, 16 November 1951, Baba, accompanied by the four men, left Aurangabad on foot. After covering five miles, Baba contacted a sadhu-mast and then walked back to the dak bungalow.

Baba left for Kanpur by train in a crowded third class coach on the night of Sunday, 16 November 1952. For fun, he gave each of the mandali with him a line on which to compose a rhyme. Those whose rhymes turned out well were given rewards. Jalbhai and Dhake narrated humorous stories to Baba, keeping him in a cheerful mood. Kumar, another accomplished raconteur, would also regale him with tall tales.

On Friday, 16 November 1956, Baba left Satara in Nariman’s two-tone blue Chevrolet on a mast tour to Uttar Pradesh, accompanied by Pendu, Nilu, Baidul and Eruch, who drove. They traveled first to Meherazad, where they spent one night. Adi Sr. and Gulmai were called to Meherazad at 2:00 P.M. on the 16th. For the previous few months, Gulmai had been feeling very restless; she reported seeing visions of Baba and had trouble sleeping. Baba assured her, “Do not worry about your current suffering. You will gain redemption and have liberation from rebirth.”