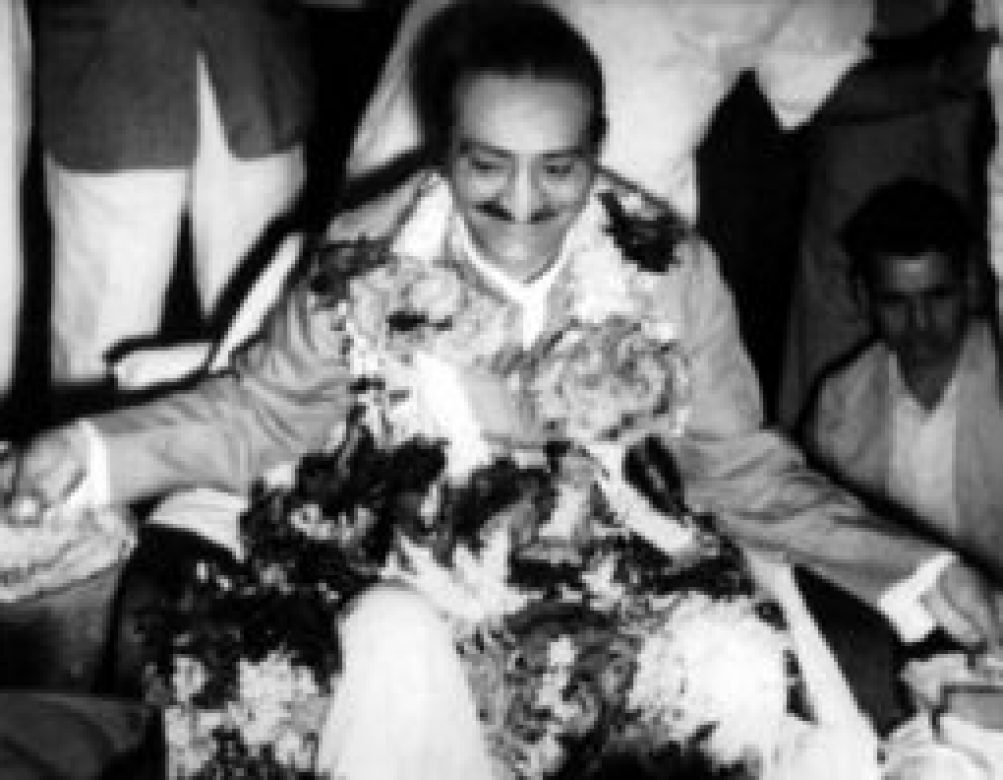 A wandering sanyasi youth named Narayan had been staying under a tree in Meherabad for the previous two weeks, reciting the name of God according to Baba’s instructions. He was eager for God-realization, and Baba assured him that if he obeyed him, he would attain it. On 16 March, as Narayan was eating lunch, he overheard the men mandali’s conversation in the adjoining room. One of them was grumbling, “Drinking our own blood for the past five years has not shown us even a glimpse of God!

How can that sanyasi expect to experience God within six months? He will have to learn the hard way.” Hearing this, the sanyasi began having second thoughts about Baba, and without telling anyone, he slipped away and was never heard from again.

As Chanji noted in his diary (16 March 1938): “The mandali always have to put up with inconveniences and discomforts of uncouth lodgings and unpleasant surroundings wherever they move with Baba.” But Chanji also pointed out: The room Baba chose for himself was “not only the smallest and simplest, but also the shabbiest — being left untouched after it was last used by the servants. It had no windows, but only a door, and was being used as a storeroom. What a place for the Master of the three worlds to stay in!?”

At 6:30 on the morning of Saturday, 16 March, Baba, Kaka and Gustadji were driven in a Pontiac by Shankar to Khushru Quarters. Adi Sr. joined them, and they drove to Meherabad, where Don was picked up. Others followed in a bus, including Eruch, Pendu, Anna 104, Vibhuti, Baidul, Nusserwan and Jalbhai. Baba distributed the bundles of prasad to 1,000 poor people of Kolgaon village, and returned at 11:00 A.M. He had lunch at Akbar Press and, in the afternoon, distributed more bundles of prasad to another 1,000 poor people in Jamgaon. The next day, Baba did the same for 2,000 villagers in Mirajgaon village. In all three places, Baba sat in a separate room to distribute the prasad. Baba washed the feet of every person, laid his head on them and then gave his divine gift.