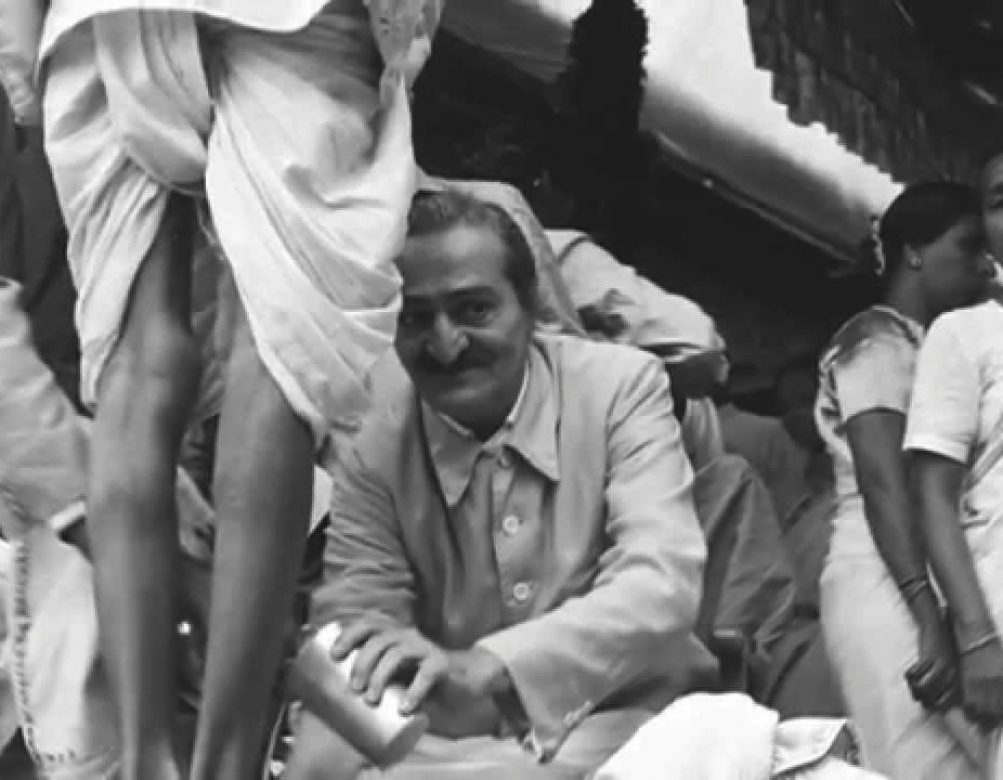 For some time, Sampath Aiyangar had been especially anxious for Baba to come to Madras to celebrate his birthday. Accepting the invitation, Baba left Ahmednagar by bus for Dhond in the afternoon of 16 February 1934, accompanied by Adi Sr., Chanji, Naval, Pendu, Sailor, Sidhu and Dadu. Rustom, Ramjoo and Sayyed Saheb left Nasik and met the group at Dhond, where they boarded a train.

They reached Madras at five in the afternoon on the 17th, and Aiyangar and others received Baba with great joy and a traditional ceremonial reception.

On 16 February 1939, Baba went to Taragarh with Gustadji, Chanji, Kaka, Adi Sr. and Eruch and also visited the famous mosque known as the Two-and-a-Half Days Hut. That evening at 7:30, a qawaali program was held at their bungalow for an hour. Baba liked the singer, Azeem Qawaal. Baba took the women to Taragarh two days later, where he showed them many sights of interest and spent one night. (Baba slept with the men and the women stayed in a nearby dak bungalow.)

Baba washes the feet of the poor and gives bundles of grain to more than 1,000 people.

Baba gave this message, which was to be issued on 16 February for his birthday that year:

Be composed in the reality of my love, for all confusion and despair is your own shadow, which will vanish when I speak the Word.