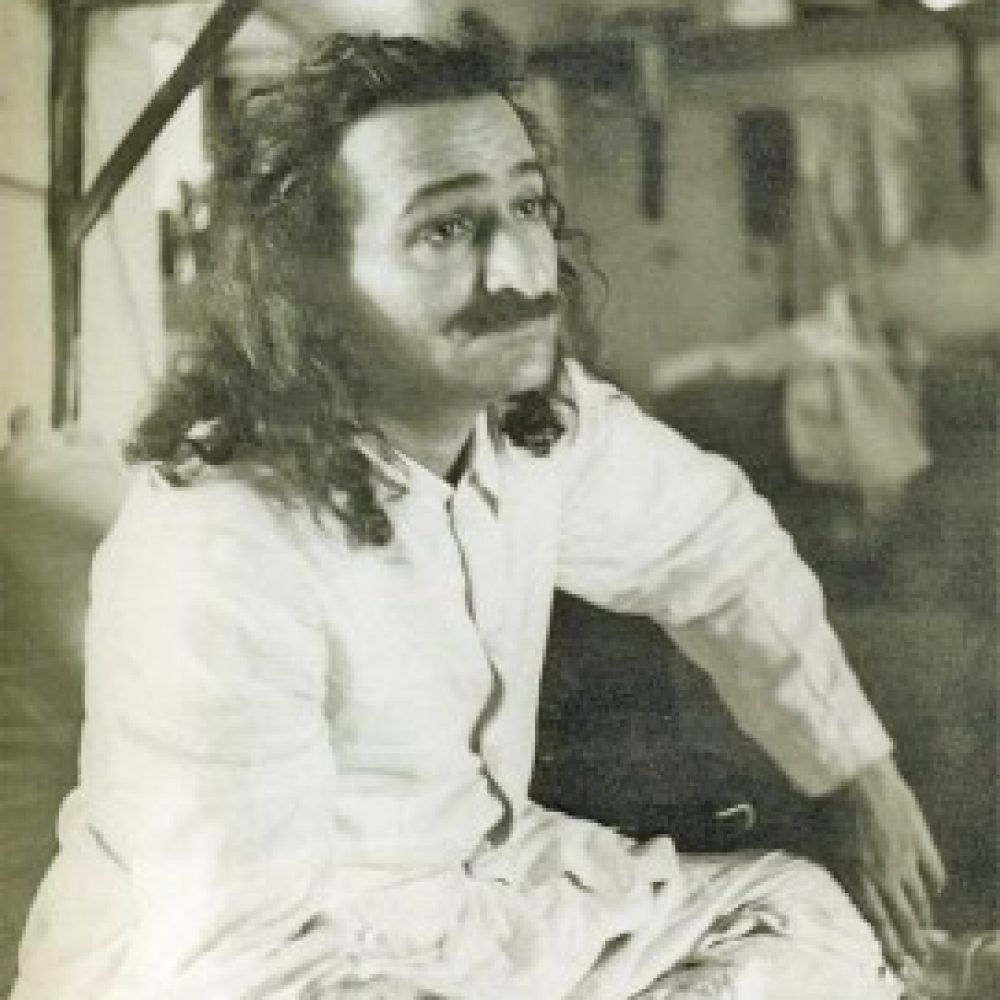 On 16 August 1923, after staying in Bombay for over a month, Baba went to Lonavla by train accompanied by Behramji, Barsoap, Gustadji, Adi and Rustom. Ramjoo and Ghani, whose families lived in Lonavla, arranged for their stay in Mr. Madni’s bungalow, and Abdul Tayab loaned his car for Baba’s use. The seven days in Lonavla were relaxing and joyful. The Master gave discourses, played cards and listened to phonograph records with the mandali. They hiked to the Khandala Waterfalls, Walvan Lake, and the lake at Bhushi. Vajifdar and Sadashiv Patil joined them, and the cool, pleasant monsoon weather and Baba’s good humor had the mandali in high spirits

On Tuesday, 16 August 1951, because of unrest in the country at that time, these instructions were sent to Baba’s lovers throughout India:

In view of the God-determined Step that Baba has to put into execution on October 16, 1951, Baba wants you to understand and act upon the following:

1) Baba never has had, and never will have, any concern with politics. He therefore desires that if any of you do political work, you must never involve him or make use of his name in connection with that work;

2) Baba desires that all his Old Life followers should not give way to the temptations of pursuing selfish ends.

3) Baba desires all his Old Life followers and all his New Life friends, brothers, sisters and servants to kindle in their hearts the light of love for God.

As mentioned, from 16 August 1966, Baba prohibited any further visitors to Meherazad. He again repeated: “Unless and until I, on my own, send for anyone, NONE should visit me or ask to visit me before the end of 1967.” This instruction was conveyed to all concerned and strictly enforced and followed.

At one point, Baba remarked, “Even if God Himself comes to the gate, do not let him enter!”