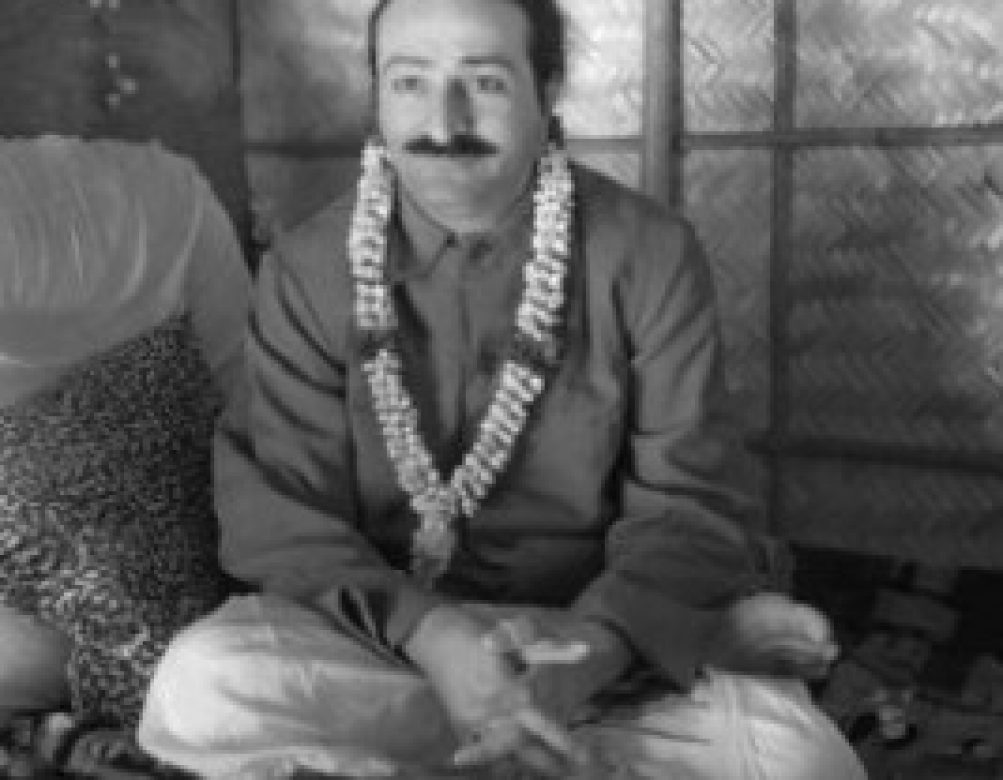 14 July 1952 – Baba leaves Florence, SC for New York by train. He is wheeled in a wheelchair to the train as he is recovering from the Oklahoma accident.

14 July 1958 – From July 1958, Meher Baba began a series of seclusions, which would last on and off until the end of his life. The current seclusion, begun on Monday, 14 July 1958, was distinct from all those previously undergone. During this “total” seclusion, Baba completely severed his connection with the outside world of his lovers. All incoming and outgoing correspondence was banned. In addition, Baba kept his Meherazad and Meherabad mandali completely separated from each other; no one was to step out of the limits of his or her respective areas. Even when Adi Sr., Baba’s official public secretary, was called from Ahmednagar to Meherazad, he was only to speak with Kaka Baria and could not meet any of the other men.