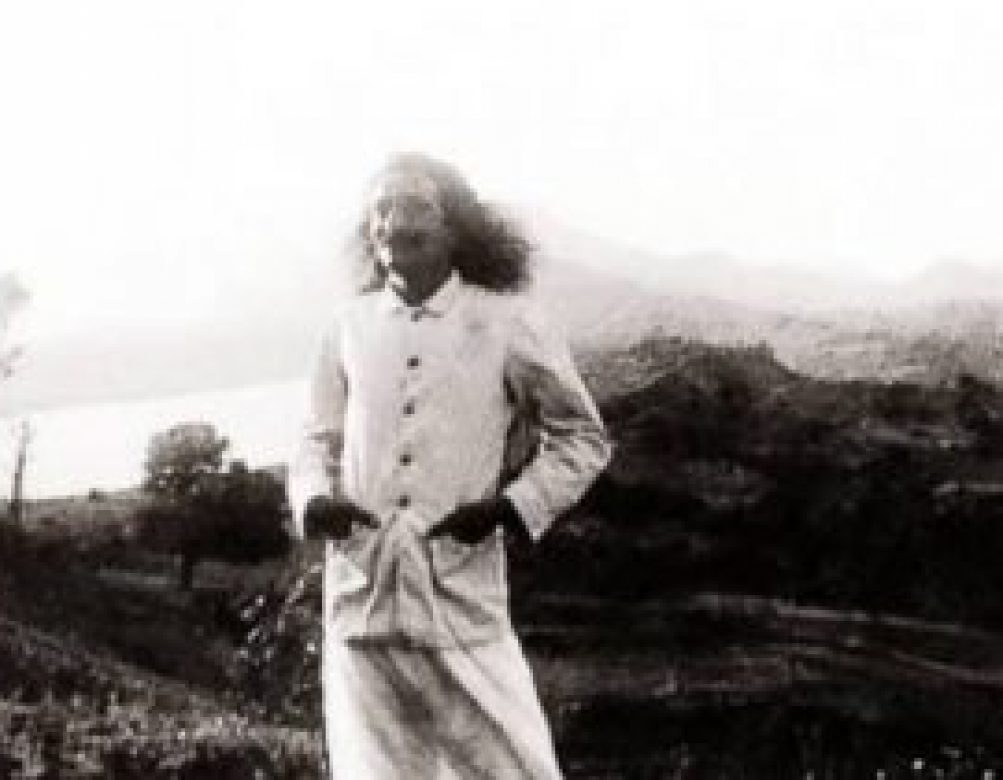 Baba went with Chanji to Nasik on Wednesday, 11 June 1930 and visited the site. He noticed Ramaji doing manual labor and remarked to him, “It is good for you to work as a laborer, thinking it is my work. But you are not staying with me, and that is your bad luck, though I am happy you are willing to do such work.”

Baba sails from Hawaii for China at noon on “Empress of Japan.”

Nilu arrived in Meherabad on 11 June with a wooden crate containing a gazelle, which they named Lily; a lamb named Meher, and a monkey named Lucky were also kept. In addition, there were parrots, blackbirds, serpents, rabbits, dogs, hens, ducks and two cows! The women mandali were like game-wardens and had to look after the menagerie from morning to night.