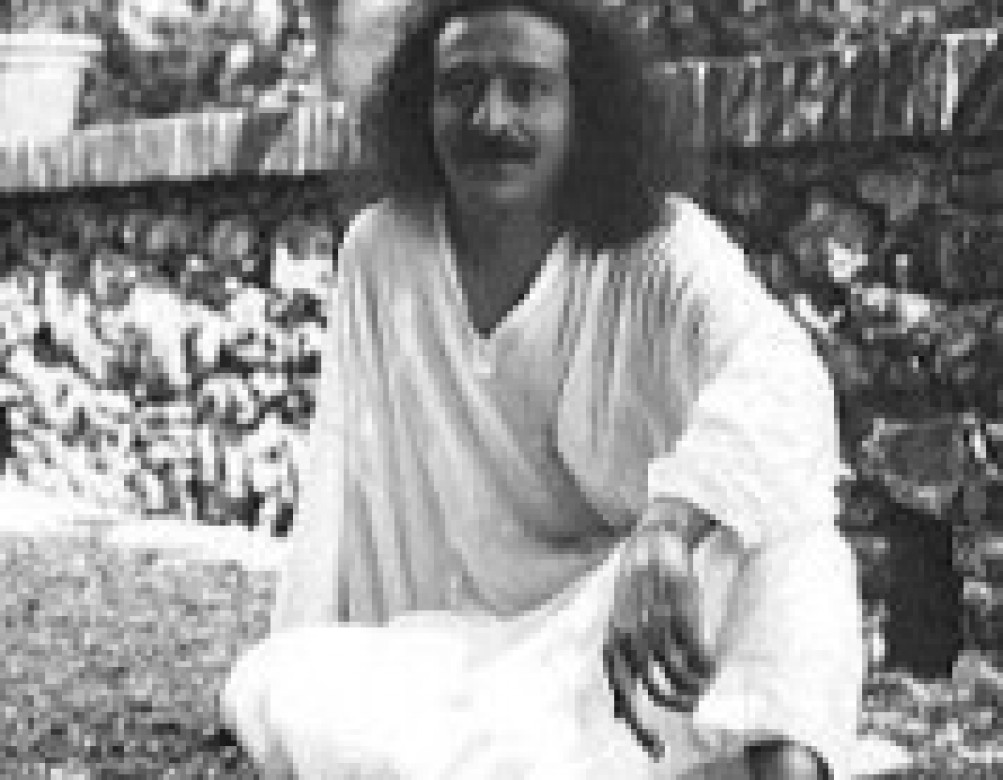 11 July 1938 – Baba presided at a meeting in his Rahuri Cabin at lower Meherabad at 10:00 A.M. on 11 July, with Ramjoo, Chanji, Ghani, Nonny, Sampath Aiyangar, Adi Sr., Norina and Elizabeth. The purpose of the meeting was to reorganize the Meher Gazette and begin a new magazine. Baba appointed the editors: Elizabeth as managing editor, Norina as literary editor, Chanji as news editor, and Nonny as secretary. Dattu Mehendarge, who was working in Adi Sr.’s office, was to serve as their clerk. Other contributing editors, such as Deshmukh and Ghani, were to write about Vedantism and Sufism.

11 July 1958 – Baba paid a surprise visit to Meherabad the next day, 11 July, at 11:00 A.M. The remainder of the group who had attended the meeting were packed and about to leave. Baba was in a fiery temper. The cause of his bad mood was that when his car had driven up to the verandah of the main building, there was a gap of a foot or so, and a puddle a half-inch deep had collected. Baba fumed, “Why wasn’t a wooden plank or stool kept between the footboard and the edge of the verandah for me to step on? Do you all want me to drown in this pool, or slip and break my neck?”

Turning to Keki Nalavala, he asked, “You come so far from Dehra Dun to greet me, and you have no sense to guard and protect me? This puddle of water looks small to you, but it was as difficult for me to cross as it was for Ram to cross Adam’s Gulf to reach Ceylon!”

Those gathered were taken aback by Baba’s anger, but soon his lion rage changed into a lamb’s gentleness. He bade them all to have their lunch, and he embraced them. The group then left Meherabad, and the reason for Baba’s sudden outburst was revealed when they reached Manmad that night. Because of incessant rains in the Western Ghats and elsewhere, no direct trains were available. They were forced to board several different trains, and most reached their destinations many hours later.