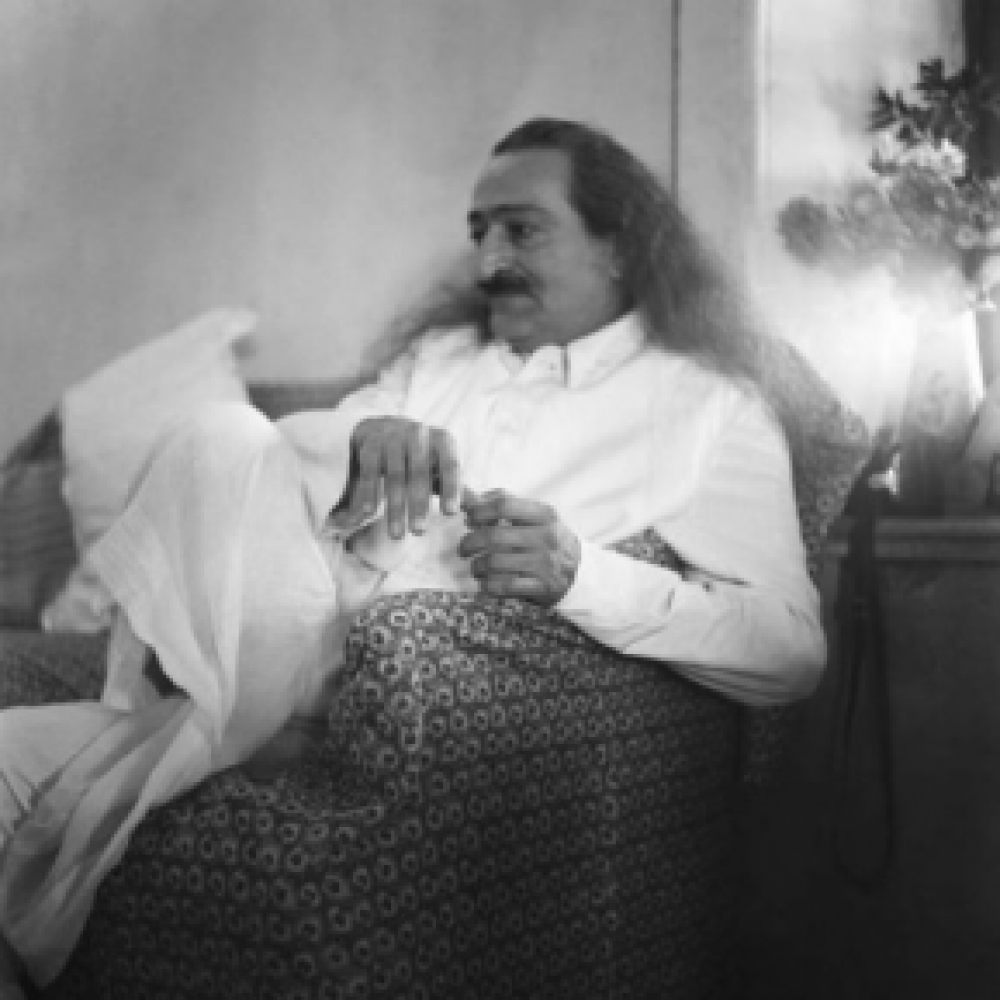 On Sunday, 10 September 1922, a snow white pigeon flew into the Manzil. The bird looked ill and exhausted and, when an attempt was made to catch it, it was easily trapped. The bird was taken to Baba, who lovingly held and caressed it. But it was so sick it was unable to walk. It was an exceptionally beautiful bird, and Baba looked after it the whole night. The next day, he told the men that despite his care the pigeon had died. He had been up three times during the night to nurse it. He told all the men to come and see the bird, for it had died in a peculiar position — on its legs with its head bent — as if offering namaskar (salutations) to Baba.

At one point, Baba decided to move his seclusion towards Maharashtra and sent instructions about hiring bungalows. This was arranged in Lonavla. So Baba with the men and women mandali entrained for Lonavla on Thursday, 10 September 1942. The women in Lonavla numbered about 30 because of the later inclusion of Gulmai, Pilamai, Silla, Arnavaz, Nargis, Gulamasi, Gaimai, Manu and Meheru Jessawala, in addition to the resident women, Mehera, Mani, Khorshed, Soonamasi, Mansari, Irene, Margaret, Kitty, Rano and so forth.

On the final day of his fast, Sunday, 10 September, another poor program was held from 8:45 until 10:15 A.M. in mandali hall at Meherazad. Baba bowed to 220 poor (167 men and 53 women) from eight surrounding villages and handed ten rupees to each as prasad. Noshir Irani and his brother Boman were permitted to witness the proceedings as they had donated the Rs.2,200 amount given as prasad, as per Baba’s request of them. (“Baba has no money to give to the poor,” Eruch had written them, “and give he must!”)