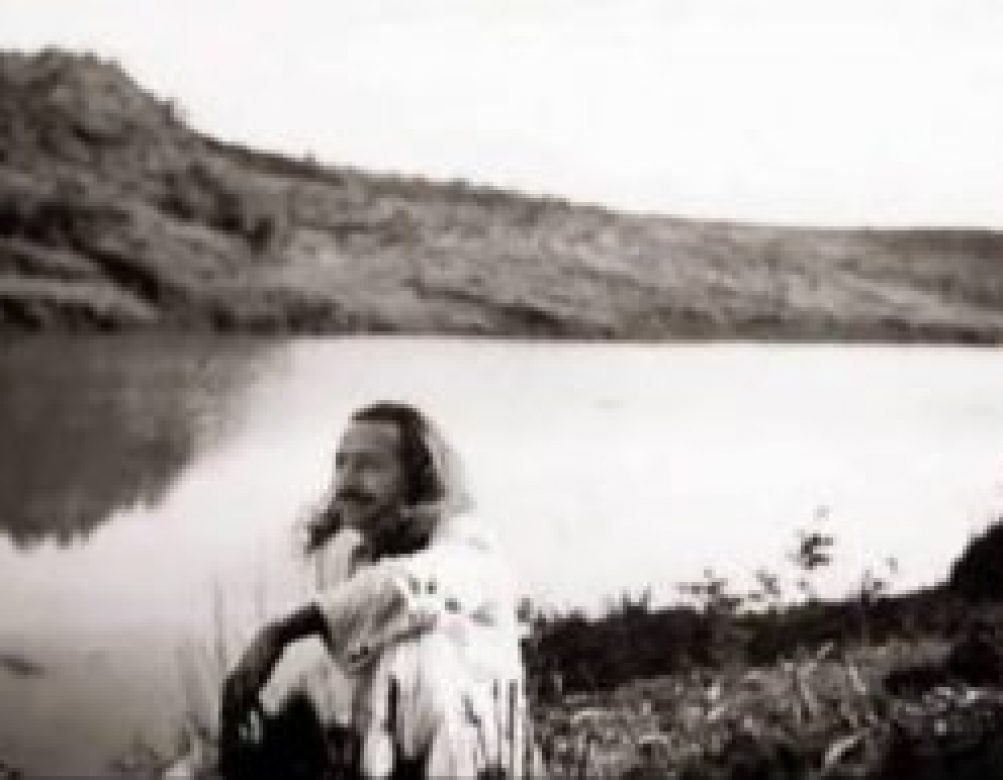 Baba instructed Gustadji, who was living on the Jhopdi verandah, to make a garden around Baba’s room to be called Meher Garden. From 10 June, the small two-wheeled bullock cart in which Baba would sometimes roam about Meherabad, was used to bring flower pots for the planned garden. Baba had previously called the cart the Punjab Mail, but now he renamed it the Meherabad Special. He sat in it that day and rode in it to Meher Ashram in the Family Quarters, and once even went to Ahmednagar in it.

On 10 June, Ezra Mir, a director who had met Baba in Hollywood in 1932, came to see him. Mir had just returned from Europe, where Gabriel Pascal had encouraged him to contact Baba.  Baba told him to come to Nasik, where he would speak with him at length.

On 10 June, Baba traveled from Nadiad to Ahmedabad, where he worked with Jagannath Maharaj Mast, a fifth-plane mast who lived in a temple and was the figurehead of an ashram. His ashram was a thriving place, daily giving free meals to wandering fakirs, sadhus and poor people. Jagannath was over 90 years old, and despite the lavish meals at the ashram, he continued to eat only two bhakris and one onion every day for many years. This saintly man inwardly recognized Baba’s spiritual greatness, for he garlanded him, although Baba’s identity again was not divulged. He then gave a yellow shawl to Baba, and also one to each of the mandali. He handed Baba a puri and sweets, and Baba was highly gratified by the contact, commenting that Jagannath was an exceptionally humble, pure salik.