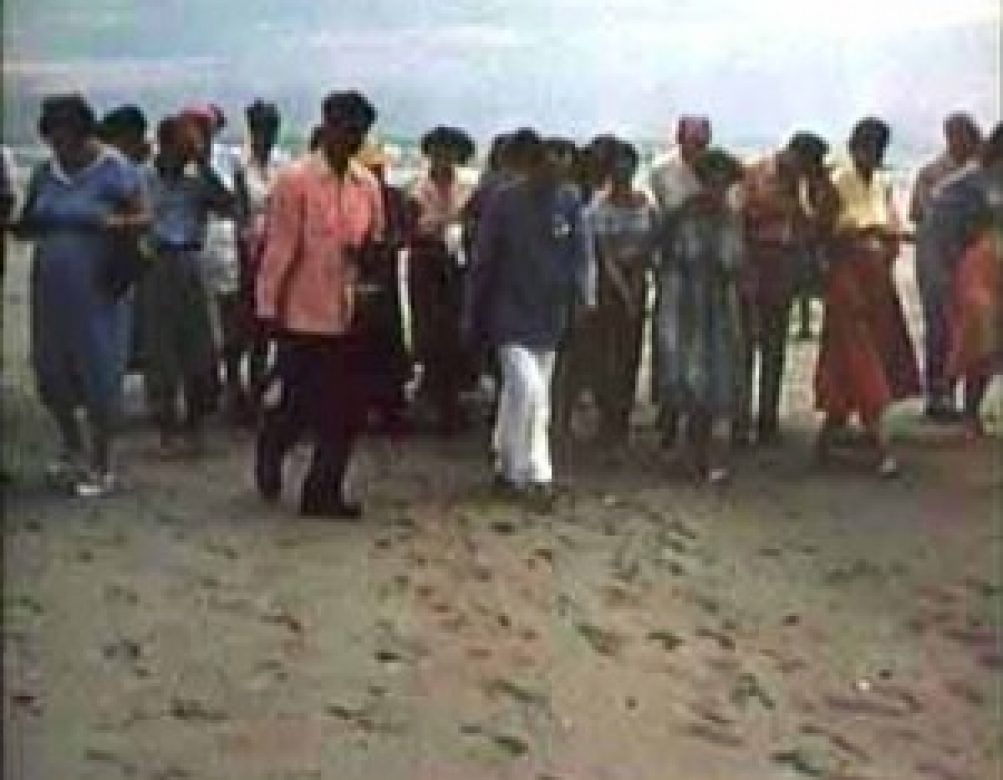 … March 21 was Jamshed-e-Navroz, the Persian New Year. Baba was bathed and worshiped, and his arti was sung. Group photos were also taken. While walking behind Baba, Sohrabji Desai, who was fond of collecting “treasures” from different Masters, began collecting the dust under Baba’s feet. But as he was doing it, he thought that he must look ridiculous to the others. Baba stopped and remarked to Sohrabji, “The significance of the dust under a Master’s feet is beyond one’s imagination. Like the dust which is being trampled upon and does not complain, so the one who remains under my feet will rise to the zenith. Your arrogance, conceit, and pride are to be turned into dust, and then alone will your dust be seen in its full brilliance.”