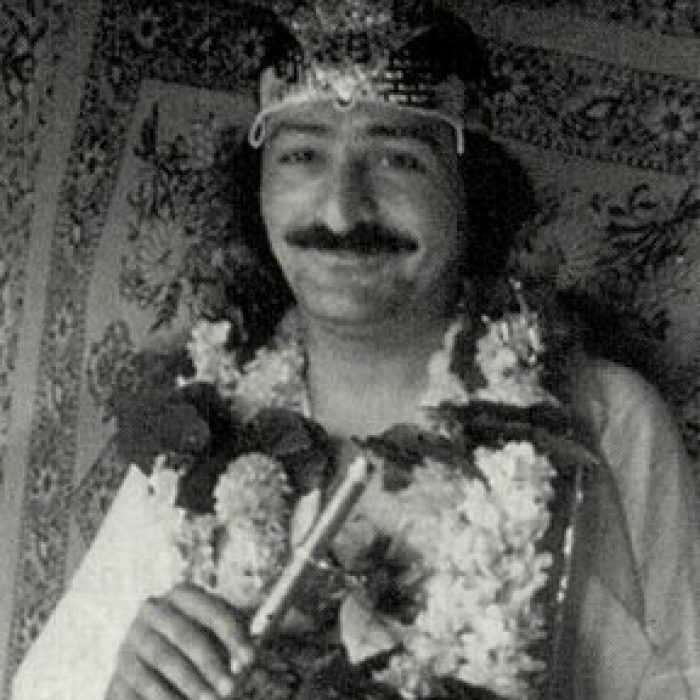 “My Krishna, my Beloved Krishna – how merciful you are!”

TRAVELLING FARTHER SOUTH, Baba and his companions arrived in Madras (now called ‘Chennai’), where a thorough search was made to locate more families. Three destitute families were found. Baba washed their feet and gave five hundred rupees to each family.

On one occasion, Baba was sitting at a place inMadras, when he suddenly gestured that he felt thirsty. He sent Eruch to buy coconut juice. While doing so, Eruch overheard some people discussing an unfortunate family. Eruch asked a paan and tobacco shopkeeper if he knew of any needy families in the area. The shopkeeper informed him, “I heard in Gudur there is a family who was once quite well-to-do, but they are now in such a miserable condition they cannot even afford food and clothing. The man used to be a big merchant and was having constructed a palatial bungalow. Suddenly his business plummeted and the building contractor, taking advantage of his situation, began looting him. The result was the contractor himself became the owner of the building, and the family now occupies a tiny hut, where they live in squalor.”

Eruch repeated the story about the family to Baba, and Baba became anxious to proceed immediately to Gudur; two hours later they caught the first train there. When they arrived, Eruch went on ahead from the station to find the family in a suburb called Old Mambalam. He came to a large house and knocked on the door. A well-dressed man appeared, and Eruch asked for the man whose name he had taken from the shopkeeper. “I am that man!” the head of the household replied. This surprised Eruch, and he thought the search had been in vain. Still, he said, “I have heard that the former owner of this house was once very wealthy but is now a pauper. My elder brother has come to render him some help.” The owner did not reply, but his young son who had been standing behind him said that the man he wanted resided in a hut in a nearby alley. The man Eruch had been talking with was the person who had taken over the house from its original owner. Surprisingly, their names were the same.

The boy took Eruch to that man’s hut. It was Diwali time in India, the colorful festival of lights, but outside the hut, not even one light burned. Eruch tapped on the door of the hovel, and a young girl in a tattered sari cautiously opened it. It was dark inside. Only a tiny light flickered in front of a glass case housing a life-sized idol of Lord Krishna which, even in his destitution, the man had saved. The poor man was sick and lay on a cot in the corner. His wife was seated on another cot in the one-room shack. The girl had been praying to Krishna. Eruch inquired of the girl about the man, and she quietly answered, “He is my father, but he is ill. My mother too is indisposed. Why have you come here?”

“I came to know about your father’s plight, and my elder brother has come to help him,” Eruch explained.

“We have nothing with which to repay a loan.”

“This is not a loan,” Eruch quickly explained. “My elder brother wants to give a gift of love, and if your father accepts it he will oblige us.”

The girl burst into tears. She turned to the statue of Krishna and uttered:

“My Krishna, my beloved Krishna– how merciful you are!

I have only just prayed to you and you have answered so soon.

You are merciful, my Lord, my Krishna, most merciful!”

Eruch went back to the station and, accompanied by Baba and Pendu, led them to the hut. Baba washed and put his head on the man’s feet, handing him five hundred rupees. The girl was overcome and wept. “My Krishna, my Krishna,” she continued to cry. “My merciful Krishna!”

Krishna was present in physical form – but the Lord did not linger. Finishing his work, Baba immediately departed by tonga. After some distance, it was discovered that Baba’s coat had been left behind in the hut. But Baba indicated to Eruch and Pendu, “Forget about it! Let my coat stay with them. I am extremely happy with this work that has been done.”