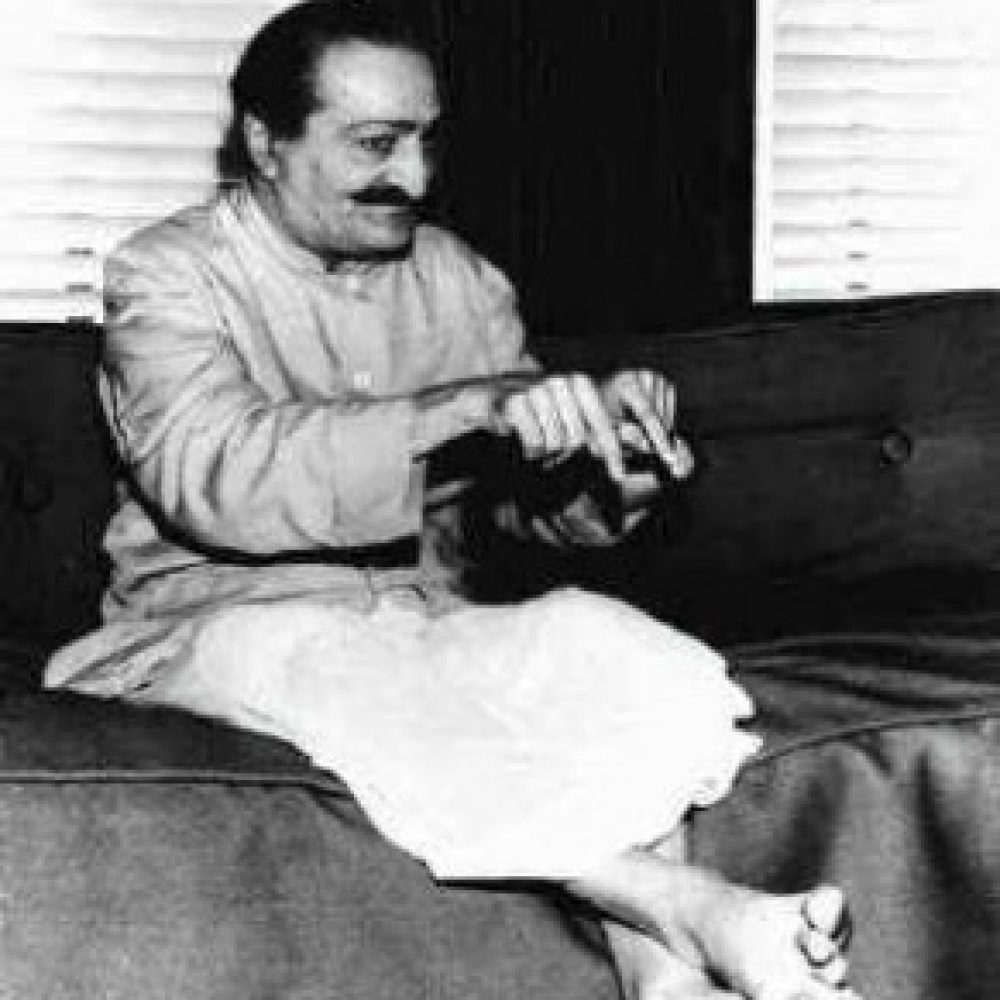 “Once you know the truth, you must not merely try, but do it!”

One of the chief workers expressed his apologies and promised that he would henceforth be more careful in his relationships with other workers. Baba was pleased with him, for he admitted his fault and gave in. Someone else said that he was sincerely trying to follow Baba’s orders. Baba corrected him,