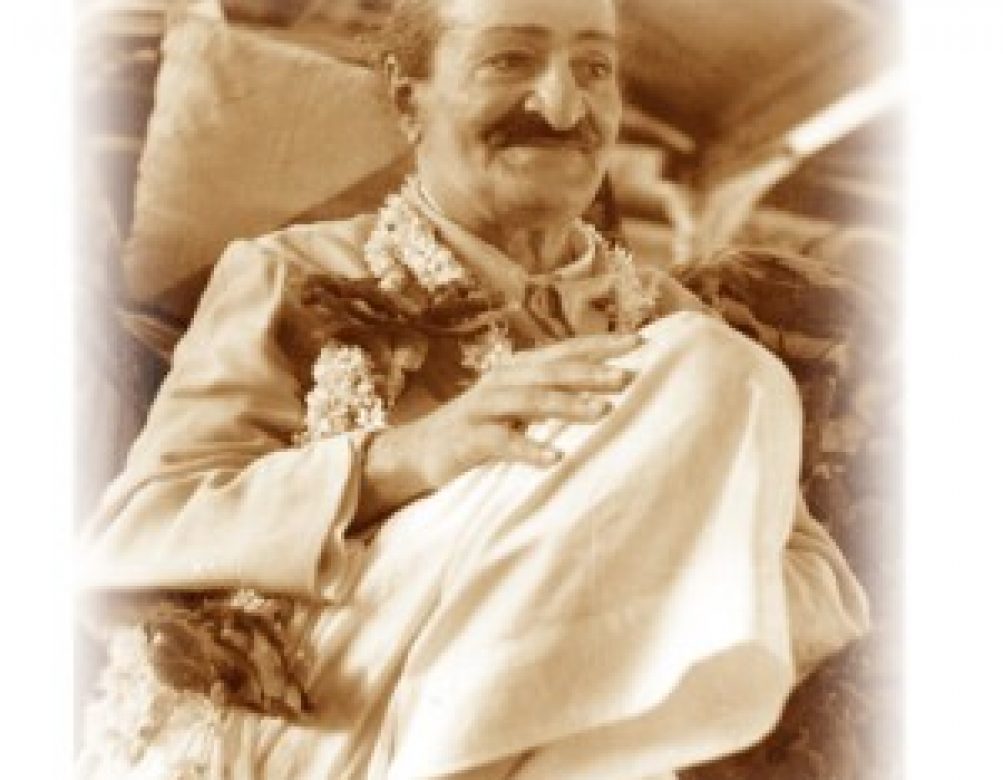 Another reason for preferring and advocating good is that in evil, although apparently easy, while thinking about and actually committing a bad act, there is always a sort of torture to the mind, which inevitably happens after committing the act. For instance, illicit sex or murder.

Whereas in good, which though apparently difficult, there is nothing of the kind – no torture to the mind. On the contrary, there is a constant feeling of a sort of happiness not only in thinking but also in doing a good act, although it is always more difficult apparently to do good rather than bad.

Besides, pursuing the course of doing bad to the extreme would not succeed or endure until the end. A man’s body however bold, indifferent, healthy and robust would not be able to withstand prolonged indulgence in bad vices – such as lust, drinking liquor, or violence to the extreme.

“I contain within myself both your good and bad actions and keep you clean. I am infinitely pure and purify every bit of dirt in my Infinite Ocean. So, dedicating both good and bad to me, everyone should become pure.”
(www.lordmeher.org, p3240)