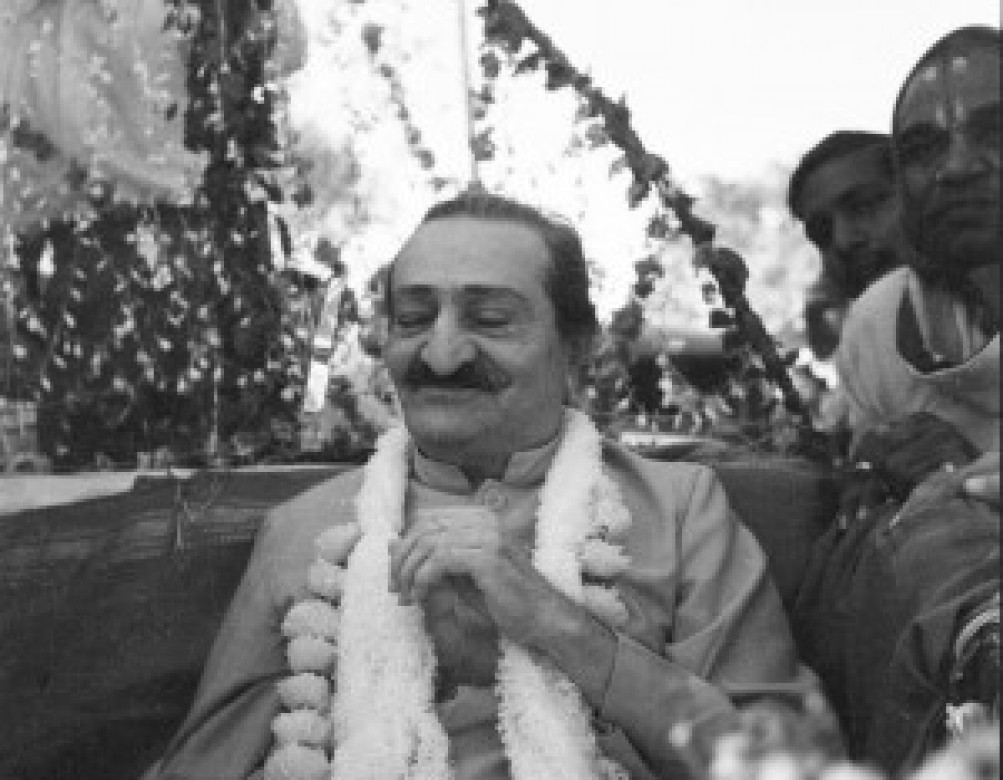 The next day in the mandali’s cottage, Baba asked Ramjoo if he was a human being or an animal. Taken aback, Ramjoo answered, “A human being!”

Baba then gave this discourse about the human form and its attributes:

The human form is the last form in evolution and it is the highest. Although it is the last and highest form in creation, it is still full of animal desires and lower qualities, such as eating, drinking, envy, hatred, anger, and lust. These blemishes are there because the human form has evolved through and out of creation; and in this evolving, all the faults and defects that are in animals are also in the human being.

But this is not the whole story. Side by side with these lower qualities, a human being has created in himself certain higher angelic qualities, such as being able to free himself from base desires, and has the attributes of kindness and grace. In an ordinary human being, there is an admixture of almost half and half of the lower animal qualities and the higher angelic ones. Although both must be destroyed before Realization, the lower qualities must first vanish. The disappearance of these lower qualities then makes a man capable of further advancement in the angelic ones. Eventually, the angelic qualities are also destroyed and man becomes one with God.