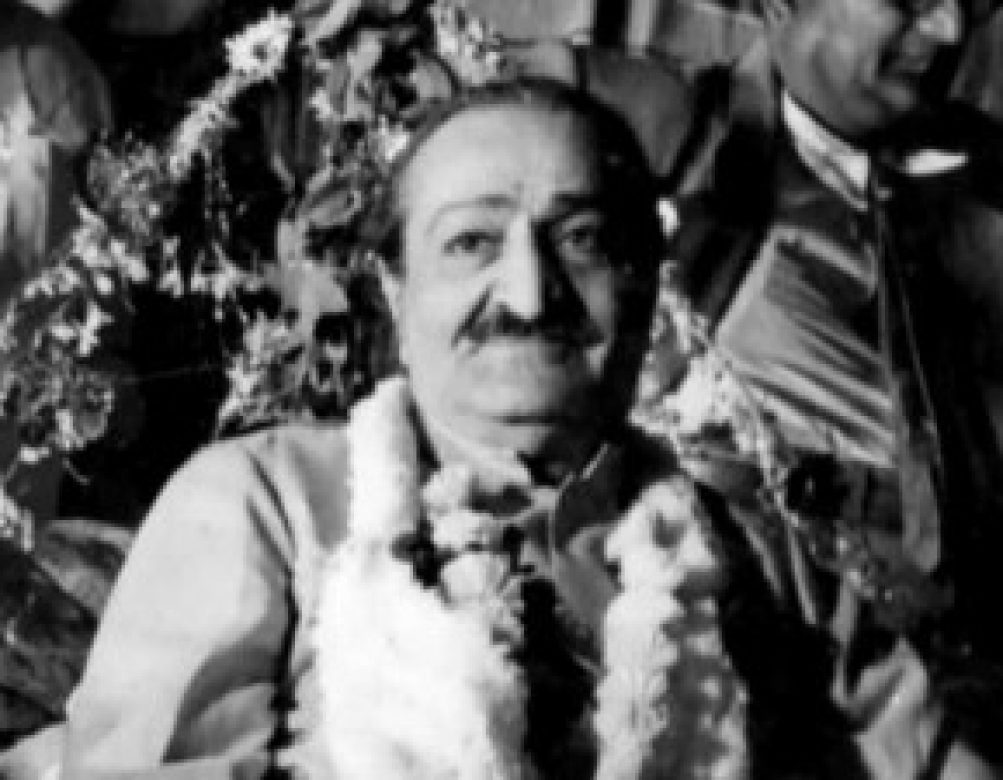 God and the Individual: Separateness exists only in imagination

When the rays of the sun are made to pass through a prism, they get dispersed and become separate because of the refraction. If each of these rays had consciousness, it would consider itself as being separate from the other rays, forgetting entirely that at the source and on the other side of the prism it had no separate existence. In the same way, the one Being descends into the domain of Maya and assumes a multiplicity that does not in fact exist. The separateness of individuals does not exist in reality but only in imagination. The one universal Soul imagines separateness in itself, and out of this division there arises the thought of “I” and “mine” as opposed to “you” and “yours.” Although the soul is in reality an undivided and absolute unity, it appears as being manifold and divided owing to the working of its own imagination. Imagination is not a reality. Even in its highest flight, it is a departure from truth. It is anything but the truth. The experience the soul gathers in terms of the individualized ego is all imagination. It is a misapprehension of the soul. Out of the imagination of the universal Soul are born many individuals. This is Maya, or Ignorance.