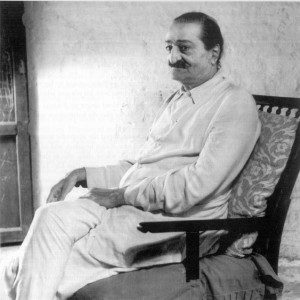 God and the Individual : Objective universe

Side by side with the birth of the separate and limited individuality, there also comes into existence the objective universe. As the limited individuality has separate existence not in fact but only in imagination, the objective universe also has no independent and separate reality. It is the one universal Self appearing in the second role of manifestation through these attributes. When the soul descends into the domain of Maya, it takes upon itself the limitations of manifold existence. This self-limitation of the soul might be looked upon as its self-sacrifice on the altar of consciousness. Although it eternally remains the same infinite Absolute, it suffers a kind of timeless contraction through its apparent descent into the world of time, variety, and evolution. What really evolves, however, is not the soul itself but only the consciousness-which, because of its limitations, gives rise to the limited individuality.