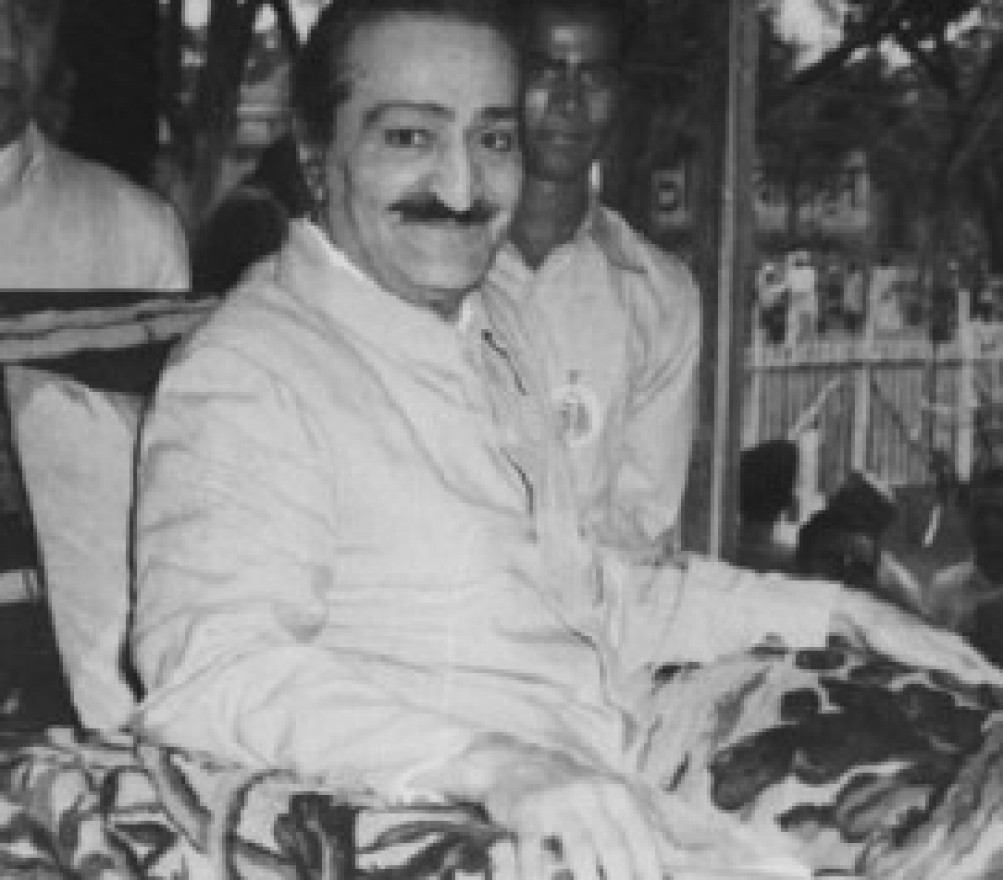 … but do you know who Ram was?

[Ramdas] Chaurasia replied, “I only know that he is the Ancient One and is born on the physical plane from age to age.”

1. The state of Paratpar Parabrahma: In this state of Beyond- Beyond, God (Paramatma) is completely independent and absolutely free. He cannot even be called God in this state. This state is the root, the base, the source, but it is not used. It is an important state.
2. The Parabrahma state: This is the second important state of God. In this state, all God’s attributes exist. It is full of infinite bliss, infinite beauty, infinite love; it is the state of complete (divine) consciousness. It is devoid of the first state – God’s unconscious state. And to say it is the Paramatma state would also not be correct.
3. Jivatma state: This is the third state of God of you all sitting here – the drops of the same Infinite Ocean.
4. Shivatma state: When the jivatma is merged in Paramatma, he becomes Shiva. You are all drops. Paramatma is the Ocean. When this jivatma bubble bursts and becomes one with the Ocean, it is Shivatma. In others words, it is the state either of the Perfect Master or a majzoob. This soul can never have a fall from his highest divine state. This is the state of the seventh plane (Brahma Bhuwan) and is called the Shiva state. But when the Shivatma regains gross consciousness of the world, he is called the Sadguru.