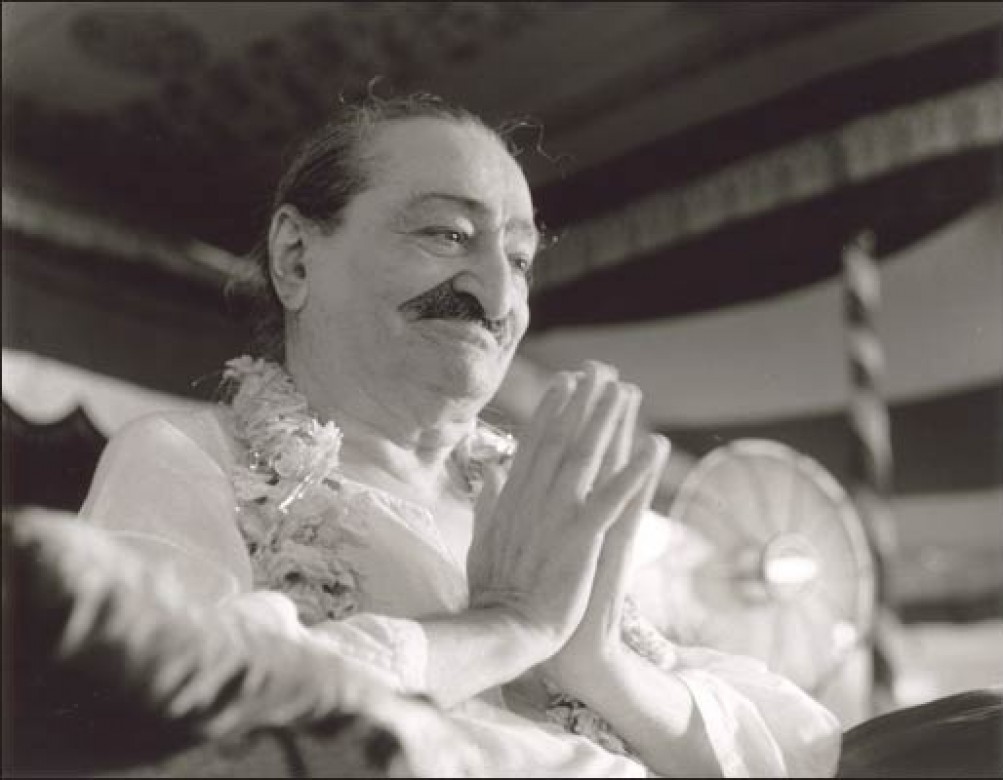 “You should face every situation with complete faith in God’s will.”

A young college graduate who had been loving Baba from his teenage years came for darshan with his two sons on Thursday, 12 May 1960. Baba remarked to him:

“Once you were a child, and now you have come with children. As one grows in age there is a nonstop flow of positive desires. ‘I want this … I want that … I want a wife … I want children … I want position … I want, I want, I want!’

“The real thing is that you should neither be carried away by the so-called pleasures, nor feel bored with them. You should face every situation with complete faith in God’s will.”