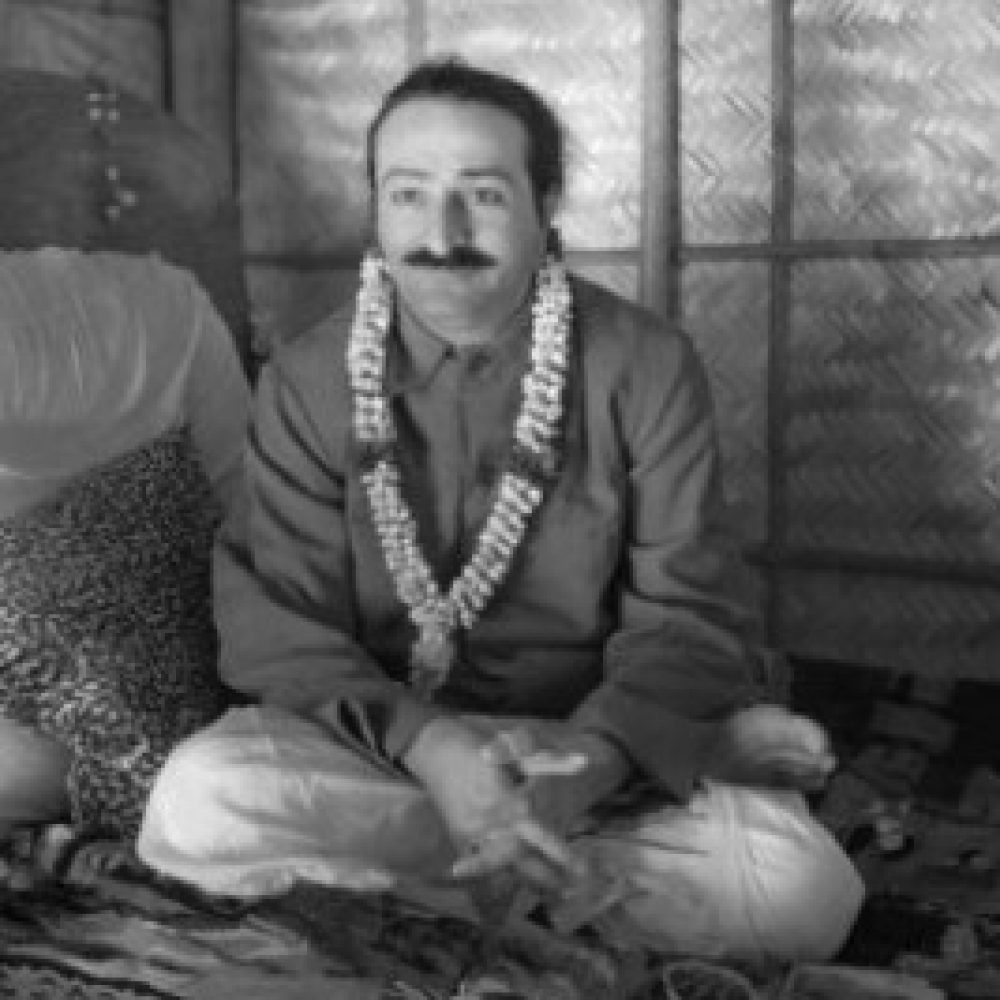 The Everything and Nothing: The shadow

For example, imagine that when a whim comes you are sound asleep, and Elcha, creating a disturbance, wakes you up. Now the meaning of Elcha’s disturbance is the whim to know oneself. So when you are disturbed, you gradually awake from your sound sleep. When you are awake, what do you see? You see your own shadow before you. Thus, when God was awakened, He saw His own Shadow before Him. After completion of the seven stages [of evolution], His eyes were fully opened and He saw His full Shadow.

The meaning of this full Shadow is the Nothing, which was latent in Paramatma and which manifested itself with the beginning of the whim.

He saw this Nothing through the seven stages [gas, stone, vegetable, worm, fish, bird, animal] and then became a man. He completely forgot His infinity. He lost sight of His power, bliss, knowledge and through the medium of the shadow of the Nothing, according to sanskaras, saw Himself in the Nothing.