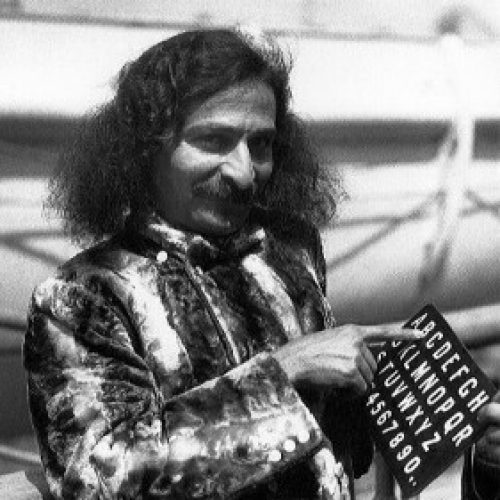 The Everything and Nothing: Nothing is opposite to Everything

He (God) goes on changing forms — at times man, at times woman, at times beautiful, at times ugly, sometimes rich, sometimes poor — He continues to change forms. He experiences suffering and happiness, death and birth — and all this is illusion, sheer imagination, because all is the Nothing which came into being with the start of the whim. His eyes opened fully after passing through the seven stages. After they were completely opened in the form of man, He experienced the outer world; after which He began seeing Himself within in the inner seven states which are called the seven planes.

God wants to know Himself, but before knowing Himself he begins experiencing misery and happiness, as explained. After the journey through the seven planes, He becomes fully conscious of His divinity. You find some people suffering, some happy, some ugly, some beautiful, some rich, some poor. But all this is fancy — delusion. When you become free, you will realize that all this is a dream!

When God got the whim to know Himself, the beginning began, and that which has a beginning also has an end. So now for this Nothing that is “born” of the whim, beginning, end and everything that is opposite to God appears.