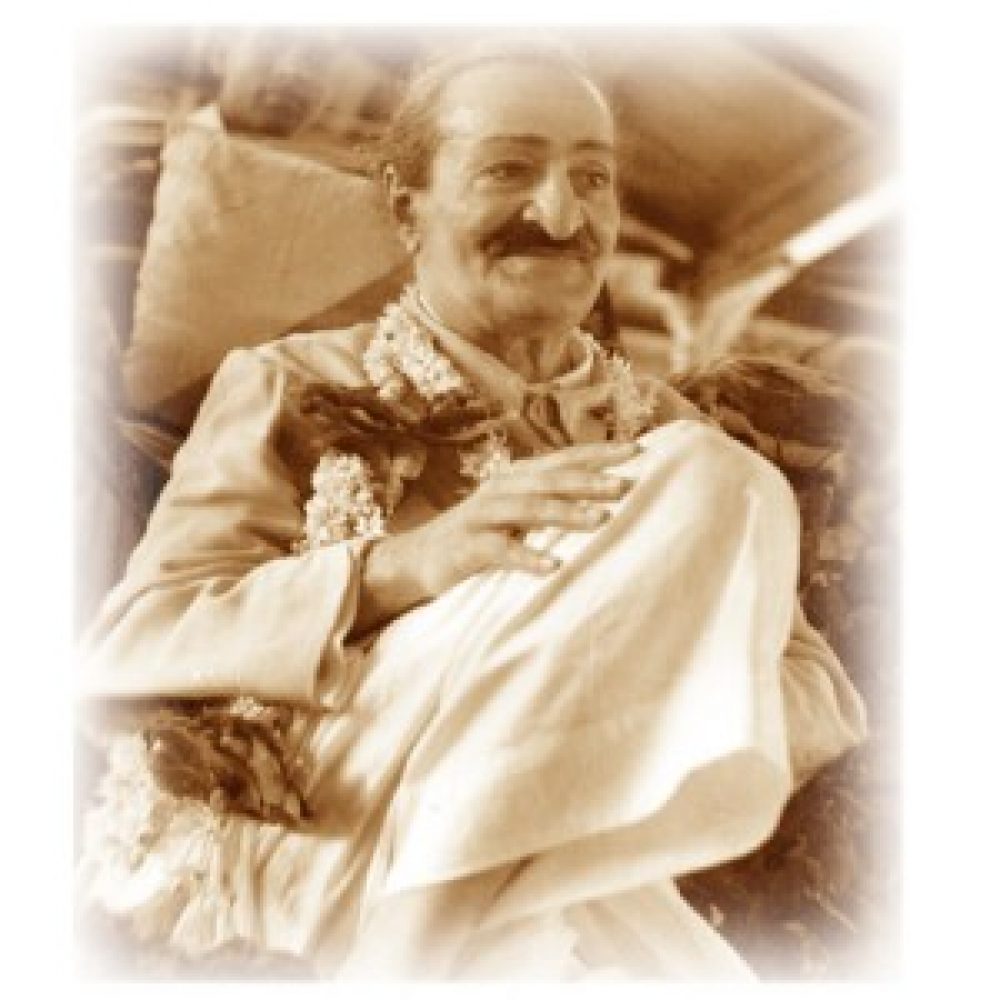 The Everything and Nothing: “The law of the Nothing is in itself nothing!”

As soon as the Nothing manifests, God, who is independent and beyond law, gets Himself bound by law. Law of what? Of the Nothingness! Now the meaning of this Nothing is nothing. Here it is the Shadow. So what is the shadow of this Shadow of Nothing? How has it happened here?

Demonstrating by pointing out the shadow of Elcha’s hand, Baba stated:

This shadow is due to the light and your hand, as it [shadow] was latent in your hand. Light is the whim. The shadow is latent but it is nothing — yet Nothing IS! This nothing is bound by the law of Nothing.

For us, this law of Nothing is binding. Nothing has three states called teen bhuvan [three planes or levels]: mental, subtle and gross. All three states are covered by the law. Although everyone’s face is different, yet each has two ears, one nose and two hands, according to the law of Nothing. This law is the cause of every binding and it lasts until one is freed of it.

Everything is fixed according to this law of Nothing. A fixed number of different forms, a fixed number of births and deaths — everything. In reality, all this is nothing! Some births are good, some are not so good. It follows a zigzag pattern. A rich man, then a poor woman. Happiness and misery alternatively until the cycle of births and deaths is complete and emancipation achieved.

The law of the Nothing is in itself nothing! There is no such thing as misery. People cry out, suffer, complain about injustice and all such things, because they are unaware of the law. You think this is God’s injustice, but God has nothing to do with it!

This law of the Nothing is not in God. It is in mental, subtle and gross forms. So Nothing means nothing — neither happiness nor misery, no birth, no death, no virtue, no sin. There is nothing [such as] sin!