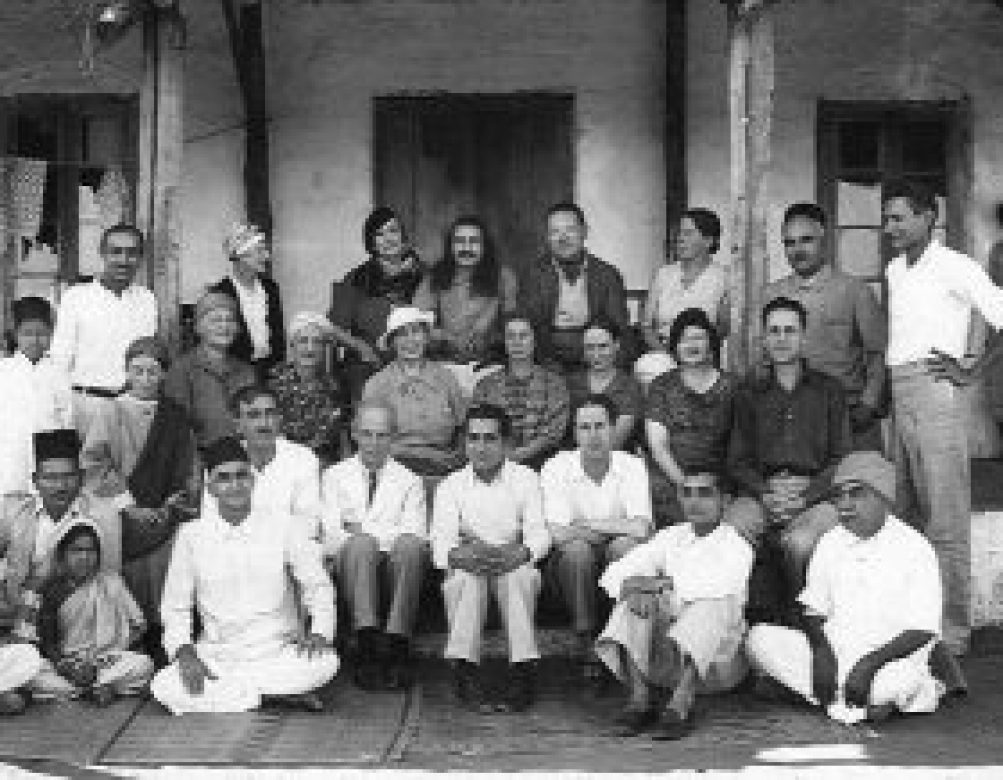 “Don’t allow this devil [anger] to invade your nut!”

Baba visited the site often. On 22 March 1948, he went there along with Adi Sr., Pendu, Padri and Goher. Padri was supervising Mahiboob (carpenter/contractor) in fitting the plumbing to the new buildings. Baba insisted that he speed up the work. From the 27th, Vishnu began staying at Pimpalgaon to help oversee the work.

Once, in a teasing mood, Baba remarked to Padri, “Be more careful of the laborers working here. They are being paid and you must get a full day’s work from them.” Padri replied that he was extracting as much work from them as he could. “Then why are you standing around here now?” Baba asked. “I have been telling you to complete the work soon, and if you continue goofing off, how will it ever be finished?” Padri stormed off, and within five minutes Baba called him back, repeated the same criticism and sent him away. Again, after a few minutes, Padri was sent for. Baba’s words of warning were reiterated and Padri was criticized to get back to work.

It happened again and again, and Padri, now irritated beyond control, said, “If you go on calling me so often like this — how am I supposed to get any work done?”

Smiling, Baba replied, “Padri, you have just lost! I was waiting and watching to see if you would get angry, and you did. Is this work [of making him angry] less in importance? It is clear you have not yet learned to control your anger. To be able to control anger is a great work, so from now on be careful of your temper. Don’t allow this devil [anger] to invade your nut!”