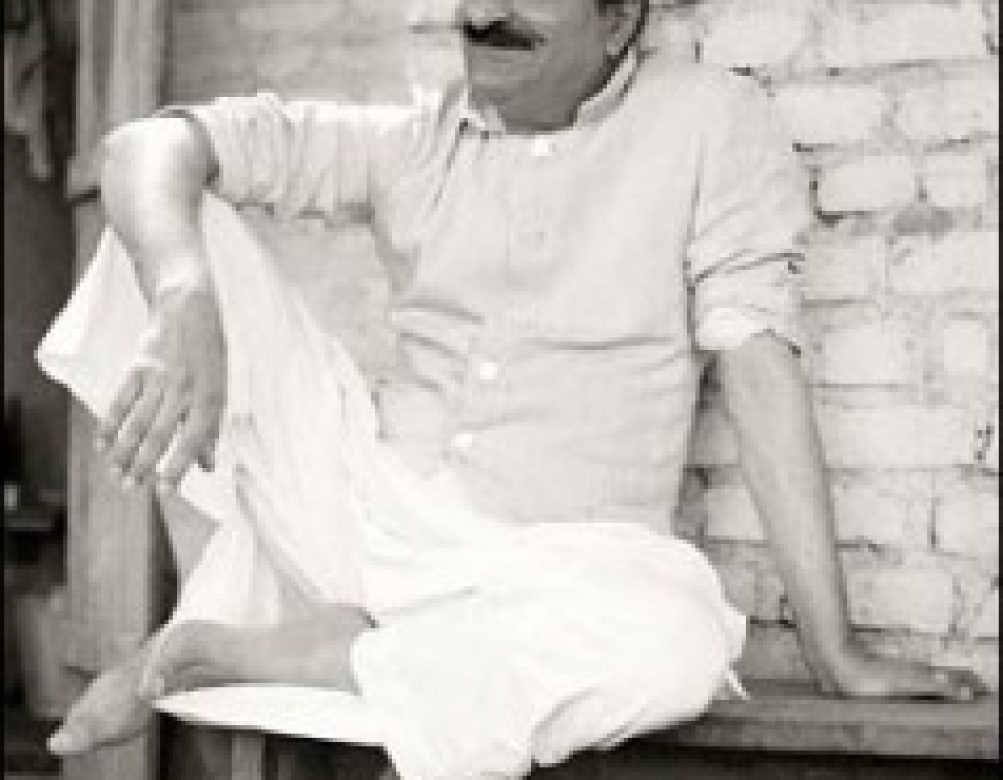 “Which is more difficult — to give up one’s life or to lose one’s life?”

Baba was in a splendid mood after working with Keshav [mast], and asked Ghani, “Which is more difficult — to give up one’s life or to lose one’s life?”

In pursuance of name and fame, and goaded by the applause of the expectant multitude, people have given their lives for a great cause, for their honor, their religion, their country. Even cowards have given up their lives under a sudden impulse, or on an uncontrollable provocation. Such a death is a matter of a few seconds.

But to lose one’s life is to die by inches. Every second, one suffers the poignant pain of ego elimination, culminating in utter resignation to the Divine Will. This dying can only be the lot of heroes, and they are very few indeed. Keshav mast is one such hero.

“Ask God not for money, fame, power, health or children, but seek His grace of love which would lead you to eternal bliss.”
(www.lordmeher.org, p3457)