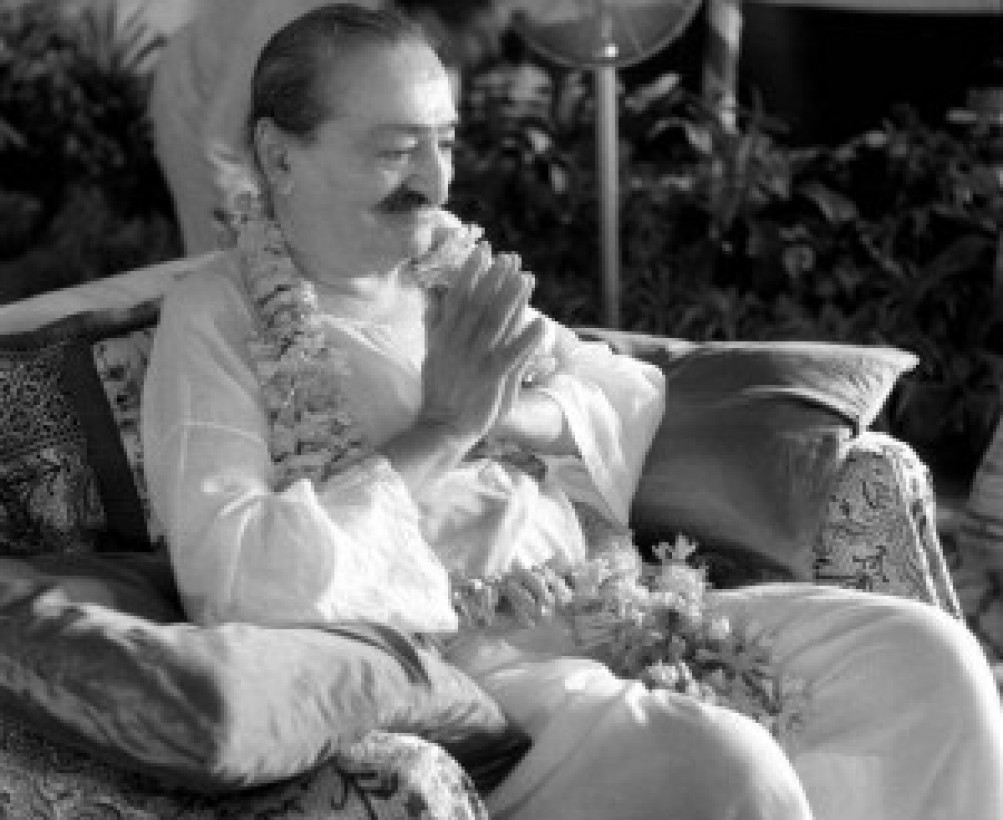 The difference between principle and practice

On this occasion, Baba explained to them about the difference between principle and practice:

Truth, indeed, is the best principle or rule of life. In practical life, however, while adhering to this noble principle, adjustments are at times essential and justified, especially in cases where such adjustments contribute to the cause of benefit to others.

For example, suppose a person is wrongly convicted of a serious crime like murder. All circumstantial evidence goes against him and the wrongful conviction entails the death penalty. But someone turns up and says something that disproves the serious charge — for example, saying that the accused was, at the time of the crime, actually seen elsewhere or with himself, in other words, at some place other than where the actual action took place. This statement might save the life of a man wrongly accused and convicted to be hanged, and to that end, even if something untrue may have to be said, it is absolutely justified. In that case it is no falsehood at all.

A pious man of straight principles, allowing an innocent man to be thus hanged on circumstantial evidence, when a few words from him might have saved his very life and proved his innocence, is under these circumstances worse than a man of no principles or even a considered vagabond, who has the spontaneous spirit to come forward at such a critical moment and give evidence — even false — that would save the life of an innocent man being sentenced to death.

The former is a confused ideal for mere idealists, who have neither the spirit nor grit for real action when needed and who cherish their ideals only for selfish ends. Whereas one who has no principles, but has the spirit of action whenever needed, even to rush into fire for the sake of others, is worth a thousand idealists put together!

What is the worth or use of an ideal, however sublime, which does not inspire one to action for the benefit or service of others?