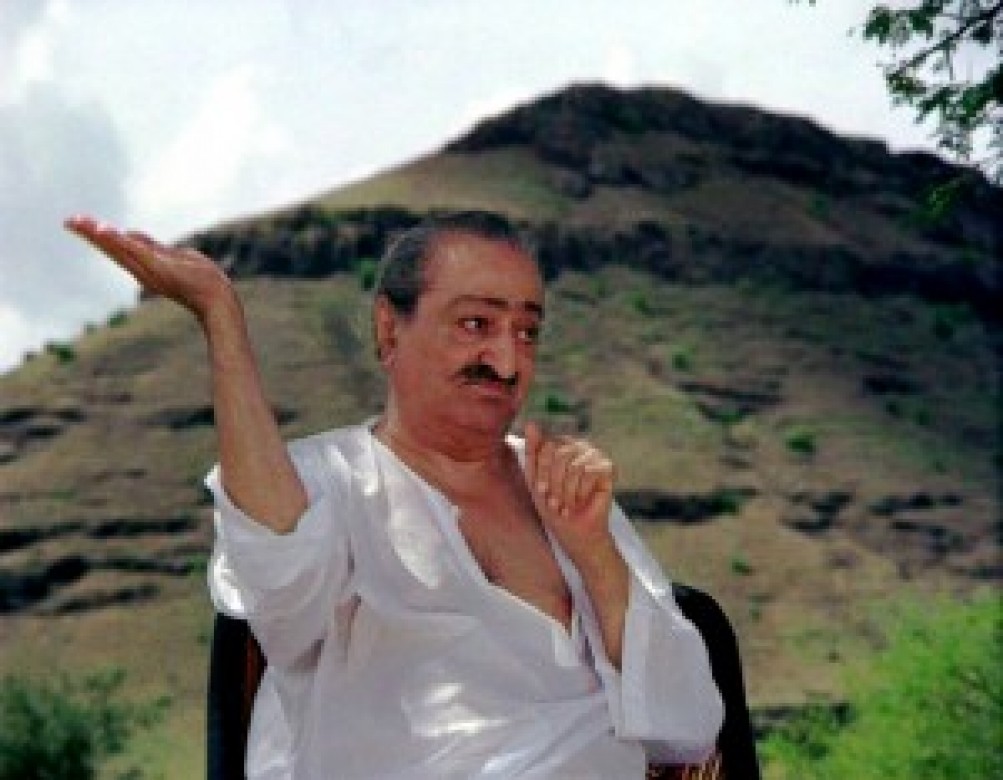 Becoming is the objective – The falsity of “experiences” on the path

Eruch related the experience of Balak Bhagwan, the seventeen-year-old boy from Madhya Pradesh, who was filled with Baba’s light and presence, and saw Baba everywhere and in everything. He imagined himself to be on the fifth plane and was giving darshan and prasad to people. Baba had Eruch write a very firm reply, putting an end to such false interpretations to the experiences.

Baba likened the experiences to a tamasha (roadside magic show) which dazzles for a while and distracts the pilgrim’s progress, proving more of a hindrance than a help.

These “experiences” are like the trickles of water oozing from tiny chinks in a great big dam, and which I have to watch out for and constantly keep blocking up, lest they cause destruction. There are many who have various experiences, such as seeing colors, circles and lights, levitating and so forth. They attract a group around them by giving them similar experiences through a common process, which is never indulged in or dreamt of by the pilgrim who experiences the various planes of consciousness on the Path. Thus not having progressed on the Path [planes], they can bring their followers up to only their own level of experiences, and no further. Then there often follows dissension, and the group splits, forming yet another branch with its own following under a different head.