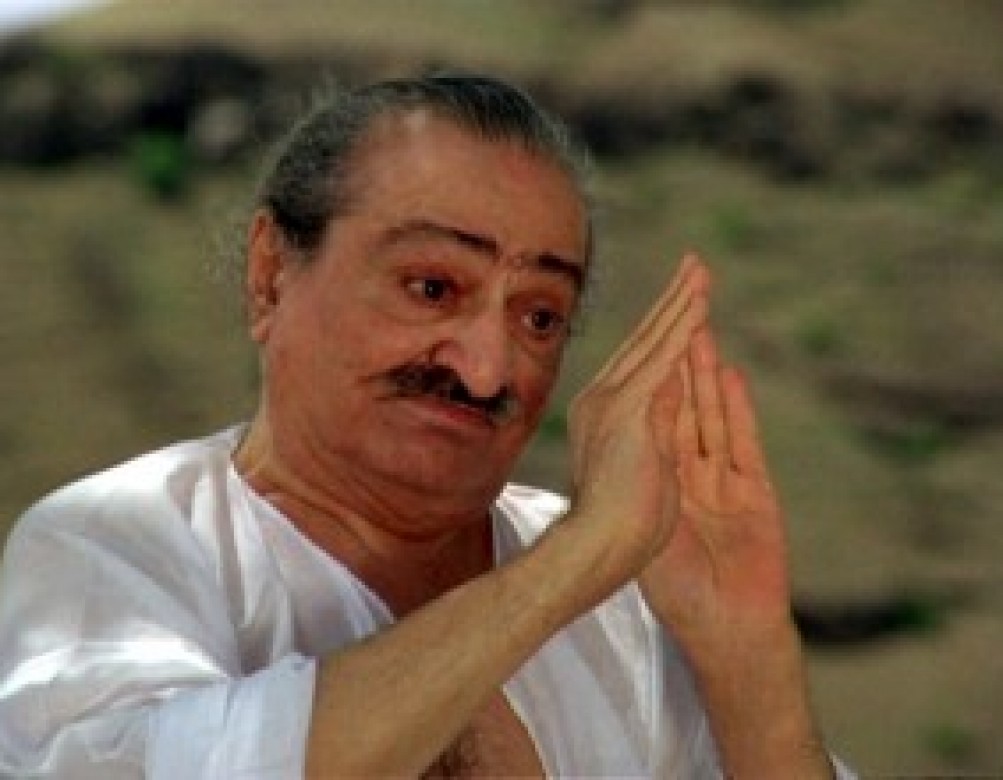 Becoming is the objective – experiences mislead the seeker

The real danger of these experiences is that it misleads the seeker into thinking that he has reached the Goal and has mastered the Path. This even applies to the experiences of the Path, which remain insignificant when compared to the one and only real experience of God-realization.

Hafiz depicts this beautifully in his verses. Hafiz says that in the beginning he was like a man who goes down to the seashore and paddles in shallow water, and in his enjoyment, thinks he has gained the Pearl. Then after a long time, Hafiz realized that he had yet to learn to swim; and when he learned how to swim, there were the many waves he had to encounter and overcome. Then he realized he had yet to learn to dive. The next step he had to master was holding his breath under water before, at long last, he could reach the bottom of the ocean for the Pearl — the Goal.

For one who is an aspirant on the Path, it is not seeing, but becoming that is the objective.