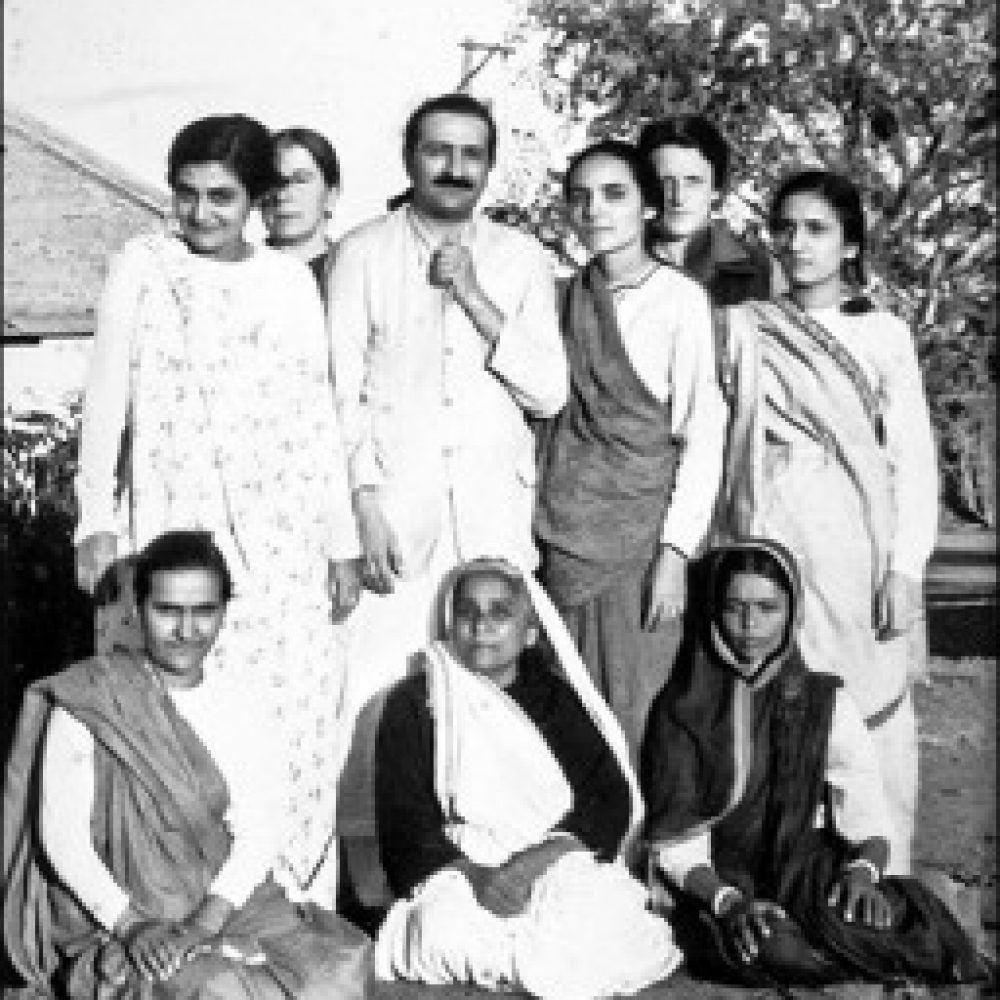 On Sunday, 13 October 1940, he explained some more points about sanskaras, after his second typed article had been read out:

Sanskaras must balance perfectly. This cannot be done by a mathematical process, or it would be easy.

Once, when Buddha was not yet realized [unveiled, God-conscious], after he had renounced his kingdom, wife and child, and had gone into the forest, where he remained doing penance and fasting, he encountered an old woman who was advanced on the Path. She told him that he was bound more than ever before! Before, they were fetters of iron, now they were of gold, but both were binding, all the same. Then, she told him the secret.