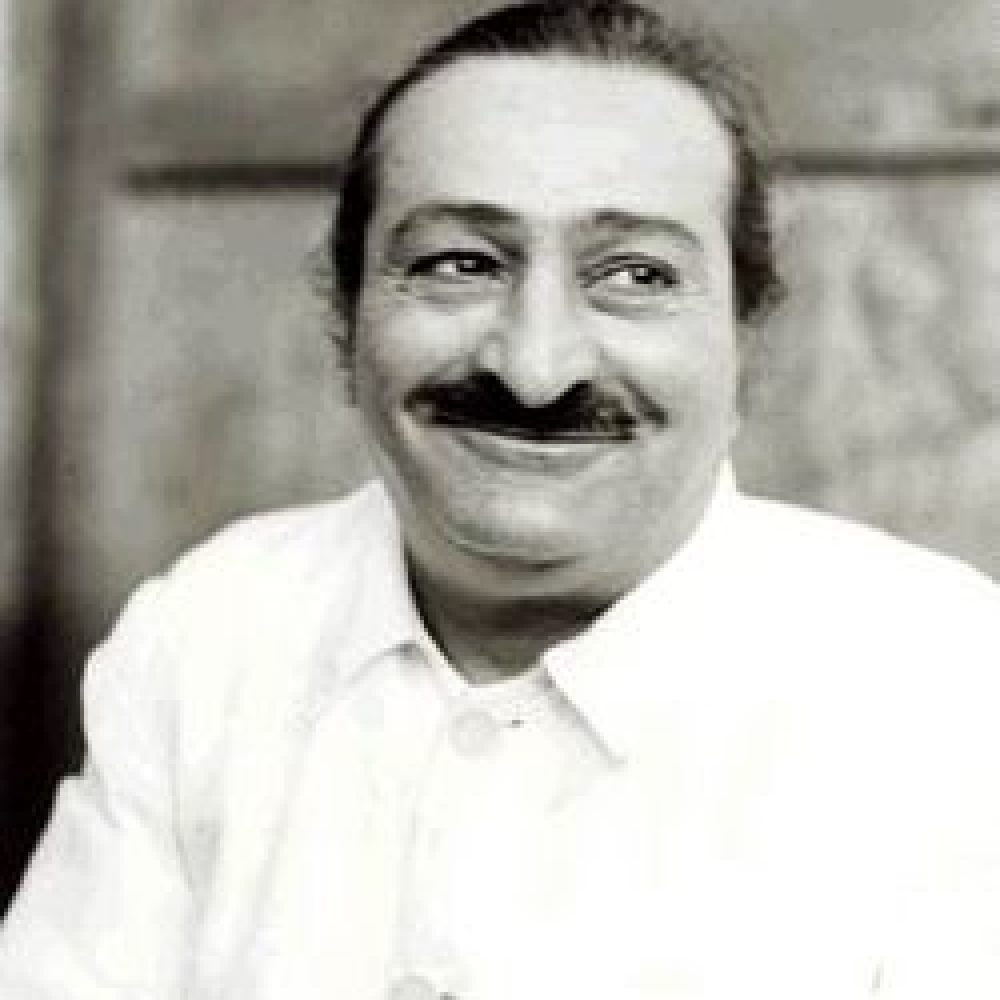 Returning to the subject of sanskaras, Baba recounted to the women this true story:

There was a man who was a great murderer. In his life, he murdered 99 people. One day he felt very depressed and sick of it all. So he went to a Perfect Master, and frankly and openly confessed before him all his crimes, adding that he was feeling most dejected and wanted to end it all. The Master told him to go sit by the side of a certain road and think of him. The murderer did so.

One day, while he was sitting there thinking of the Master, a rider came by, stopped before him and told him to move aside. The man refused, and the rider started lashing him with his whip. Reverting back to his old ways, the man [pulled the rider from his horse] stabbed and killed him.

And at that very moment the man realized God!

You see, the rider was carrying on his person a message from one king to another ordering the death of 100 spies. By saving the exact number of lives that he had murdered, his good and bad sanskaras balanced. The man, of course, did not know all this, and was only thus saved by the Perfect Master, because the Master knew. Therefore, if you obey implicitly and unquestioningly, you win, because whereas your conception is limited, the Master knows all, and gives you just what is best for you.