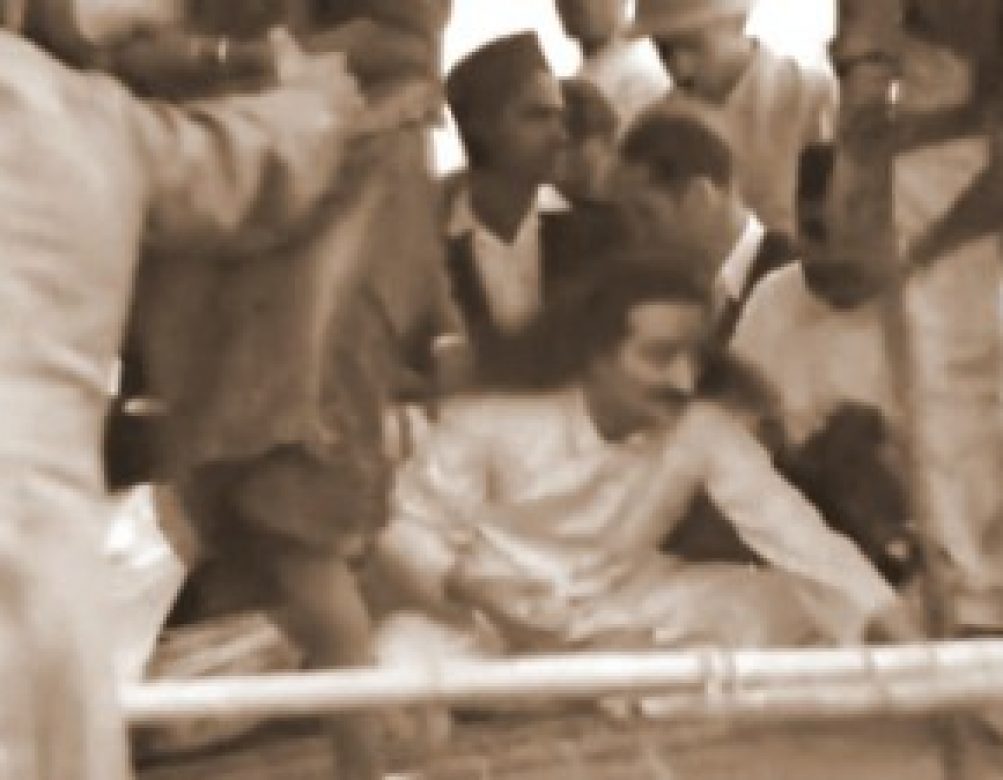 [During 1937 Darshan Baba touched the feet of the people who came for His darshan. He said “I give and I receive. As Baba, I gave; as those wretched, I received.” Later Baba explained to the Western group about that day’s activity and what it signifies for His Universal work]

Now, the world is laboring under terrible economic chaos. To follow the spiritual path and to enable the mind to accept the spiritual, the material needs must, to some extent, be satisfied. Consequently, when I with my own hands give food and clothing to the poor, the result will be that the world will gain economic and material welfare. When I wash the mad and lepers, the effect will be that those of subnormal or abnormal consciousness will gain normal or supernatural consciousness, and the lepers will either get cured or their future births will be lessened.

When I ask any one of you to bathe a leper, your doing so serves a dual purpose. In the first place you are trained to tackle difficult work which ultimately, from the spiritual standpoint, results in the gradual elimination of your ego; and secondly, the habit of obeying my orders implicitly and unquestioningly is developed.

For example, if I ask you to observe silence and if your obedience is sufficiently grounded in that respect, I can then rely upon you to obey me in other similar difficult tasks. Also, since you are near to me and connected with me, your observance of the fast or silence, bathing of the lepers, et cetera, will affect the whole range of your work for me.