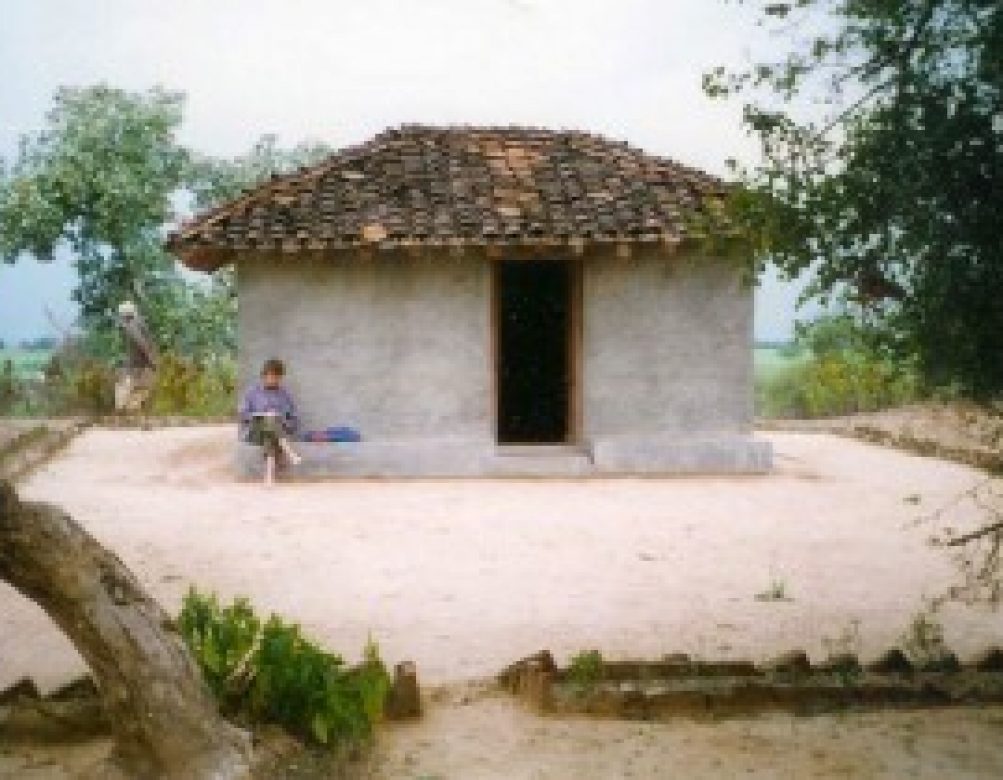 At 20 minutes to midnight, Baba asked everyone to wash his face and hands and be present in ten minutes for the prayers. Baba also washed his hands. Exactly at midnight, the Repentance Prayer was read by Eruch in English, then by Ramjoo in Urdu and Dhake in Marathi.

Aziz Qawaal continued his performance, which Baba would interrupt periodically to explain certain lines. At one point, Baba asked Kumar, “How can you call me Paramatma?”

He replied, “I only know my Baba, and also know that no one is higher than him. Even if he be higher than Paramatma, then that Paramatma is Baba!”

Baba remarked, “I am touched by this.”

When Kaikobad was asked why he called Baba God, he replied, “From my experience, I can say that Baba is God.”

At about 1:00 A.M., Baba remarked to Keshav, “You have no idea what gift you are about to receive at this moment.”

Baba’s announcement brought tears to the eyes of some, and, raising his hand after running his finger on the alphabet board, Baba spelled out through Eruch, “Avatar Meher Baba ki jai!” All took up the declaration, repeating it several times.

This was the first time that Baba himself had spelled on the board “Avatar Meher Baba ki jai.”

Age also joined their cries! “Jai Avatar Meher Prabhu! May your work be crowned with success!”

Honoring the auspicious occasion, Meherjee pointed out that according to the Parsi calendar, Baba’s 60th birthday fell on that day, Wednesday, 10 February 1954. Everyone sang Happy Birthday to him. Keshav recited his poem “Meher Chalisa,” and Baba embraced each one lovingly. Several of the Hamirpur men began dancing with joy.