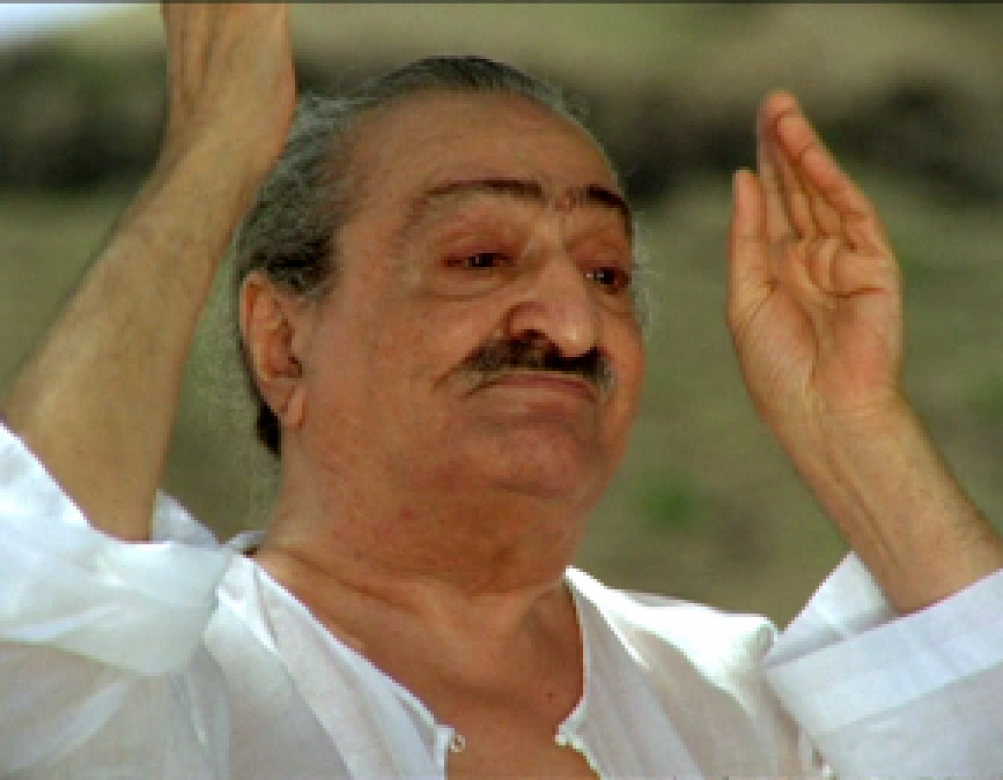 General Bhandari of Poona was being transferred to Delhi. Having the urge to pay respects to Baba on his way to Delhi, without prior intimation, just as Adi was leaving for Meherazad on the 2nd, Bhandari and his wife came to Khushru Quarters, with their seventeen-year-old daughter, Reva. Adi told them to follow his car to Meherazad, and Baba met them lovingly, along with Sarosh’s party.

The brigadier general was a Sikh from the Punjab, and Baba remarked to him that Guru Nanak was a Perfect Master.

His wife asked, “Have you read about Guru Nanak?”

The brigadier asked, “Baba, I have heard that it is beneficial to repeat the divine name, but which name is best to repeat?”

“Do you love your wife?”

“What would you do if she were staying far away from you?”

“I would remember her, of course.”

“Would you remember her with a rosary in your hand? Would you sit in a corner and repeat her name?”

“No, I would think about her spontaneously with love.”

“This is called real japa [repetition of a divine name]. Then, even the impossible becomes possible. It is the glory of the name.“

The brigadier was highly impressed by Baba’s explanation.General Bhandari and his wife bid a tearful goodbye to Baba.