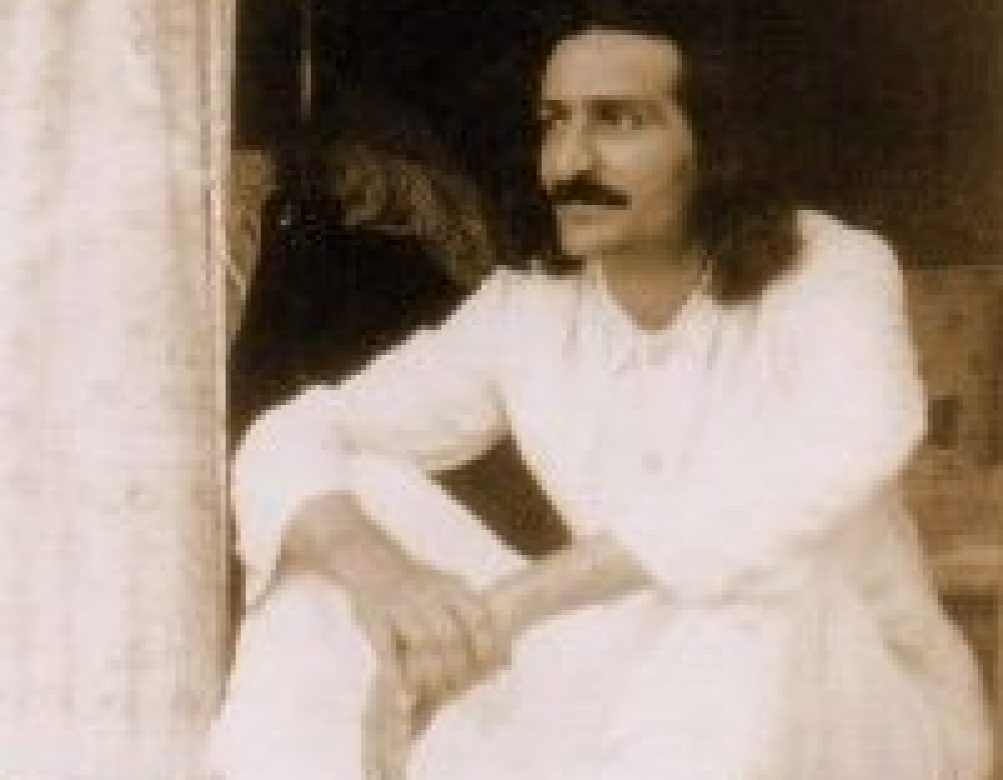 Attitudes for aspirants: Rituals and ceremonies become a sidetrack to the path

Often the aspirant is concerned in the early phases of his awakening by his attitude towards established religions and their rituals. All of these have a tendency to encourage the spirit of love and worship, and as such they help to a limited extent in wearing out the ego-shell in which human consciousness is caught. But if they are followed unintelligently and mechanically, the inner spirit of love and worship dries up. Then they harden the ego-shell instead of wearing it out.

Due to this element of self-delusion, lifeless forms and ceremonies become a sidetrack to the path. Through mere force of habit one can become so attached to these external forms that intense suffering may be required to dispel their imaginary value.