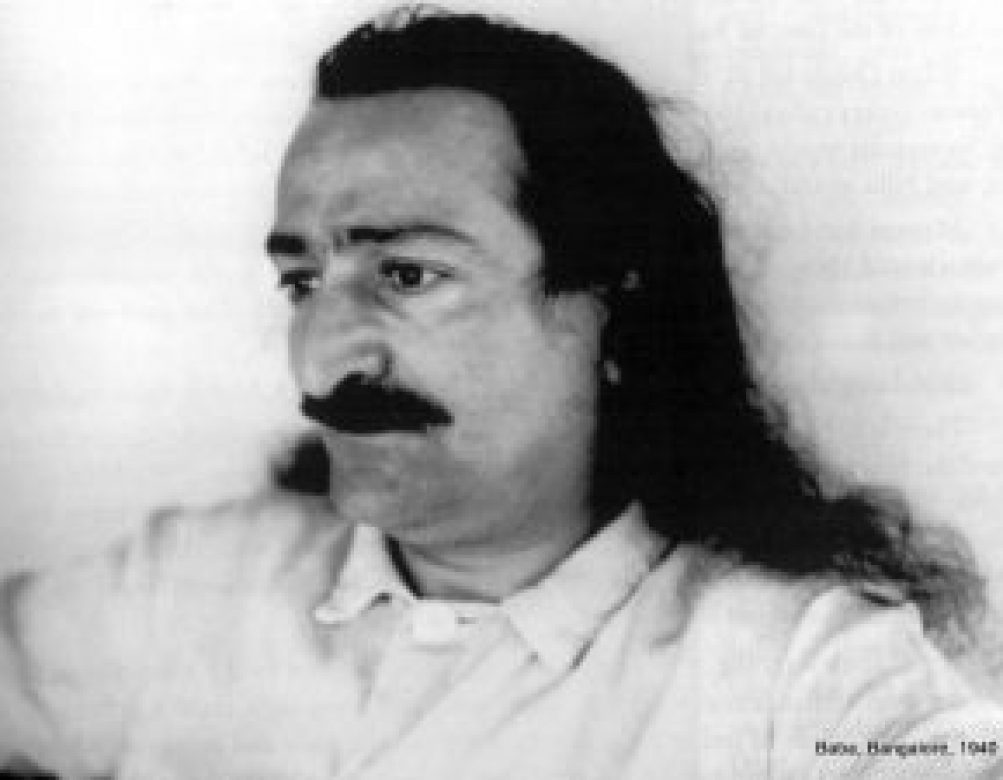 Attitudes for aspirants: Intellectual bigotry is the real slavery

Although the unconscious slavery of modern man to the industrial age is a serious matter, the emancipation of mankind from physical and economic slavery is a comparatively easy affair. The real slavery, because it is the most cruel and destructive of all, is the intellectual bigotry which claims to possess an exclusive monopoly on all truth. It is people obsessed by such a belief who, when they happen to be in a position of material power, hasten the downfall of a laboriously built civilization or the disintegration of a living religion.

Man can be redeemed from all types of bondage—physical, mental, spiritual, social, political, moral—sooner or later. But the redemption of man from the self-imposed shackles of intellectual self-sufficiency, uncritically accepted ideals and a dry religious heritage is a task which is well nigh superhuman. Here is the real task of the aspirant: to pierce through his own layers of self-imposed self-sufficiency and insensitivity so that he may expose a layer of vital awareness to the world about him, which would teach him if it could.