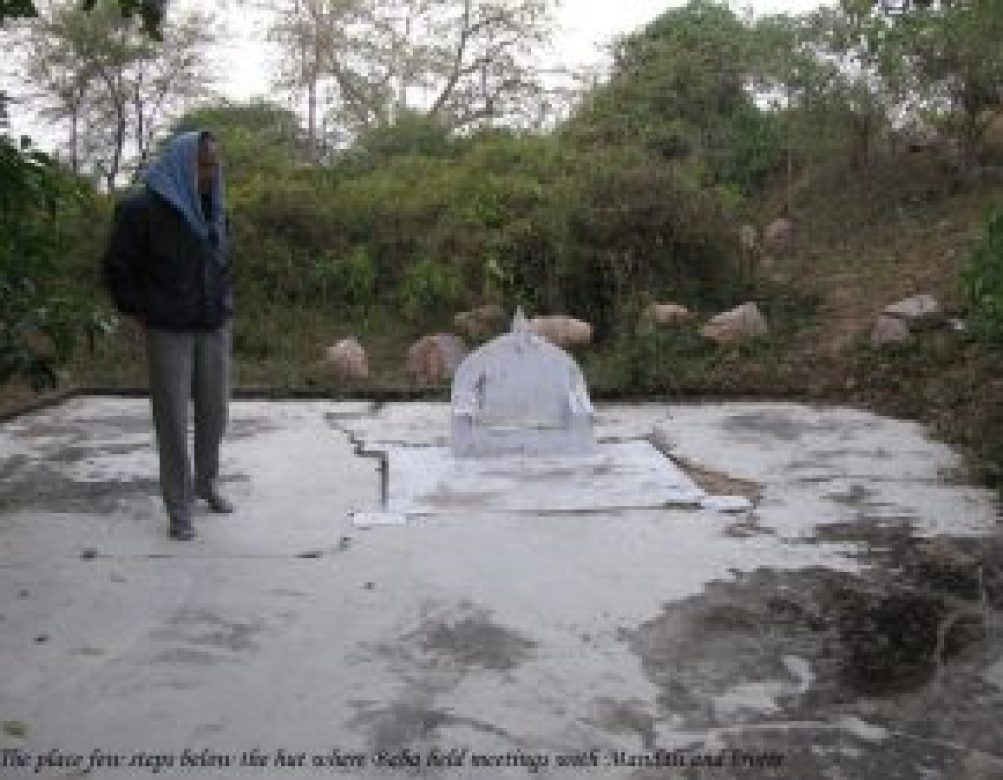 You should be afraid of dishonesty but not weaknesses

Before leaving Mahewa, Baba took the mandali to a spot near Meherastana. After returning, at about 8 A.M., he sat outside his room and discussed matters with the local workers. The main topic hinged on a difference of opinion between Keshav and Gaya Prasad. Baba observed:

“Such differences of opinion among my men have been the same throughout eternity – even in the time of Krishna, Ram, Buddha, Jesus and Muhammad – they are always being brought to my notice. I am in the habit of listening to such disputes since eternity. It breaks the monotony!

Pukar began to complain about something, and Baba interrupted him, stating, “Everyone should be free and frank and make the best use of this opportunity I am giving to enable you to unload your minds. None should hesitate to speak freely.”

After the misunderstanding between Gaya Prasad and Keshav was ironed out, Baba commented,

“Thoughts may be best or worst, but one should take care of one’s actions. Had it not been for the weaknesses in everyone, there would have been no difference between me and you.”