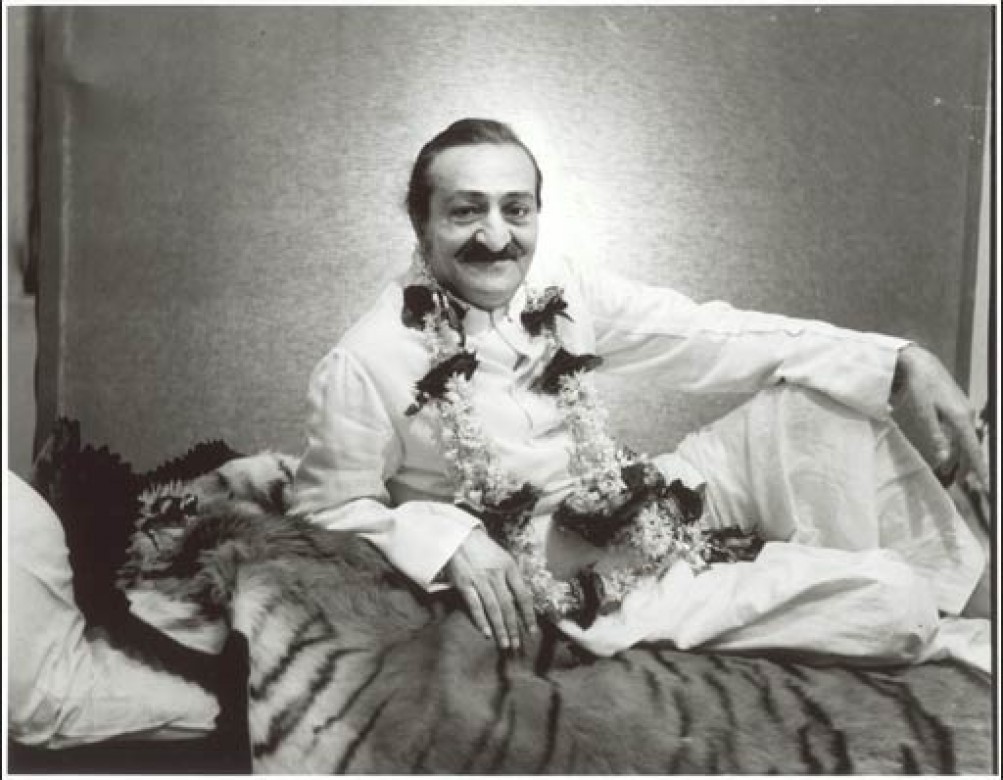 Addition to the Online Library

We are pleased to announce that an e-book version of The Nothing and the Everything by Bhau Kalchuri has been added to the Avatar Meher Baba Trust website e-Library. In his introduction to the book Bhau relates that Baba dictated “points” to him during night watch in the late 1960s, and these Bhau wrote up and expanded into the various essays that make up the book as we have it now. It was Baba too, as Bhau tells, who titled it The Nothing and the Everything.

The primary theme in the major essay that comprises the second half of the book is Infinite Intelligence—how Real Thinking gives God Realization (Everything) and false thinking creates the universe (Nothing). Broadly similar to the metaphysical account Baba gave in God Speakswhile sharing commonalities of perspective with other discourse material that Baba gave during the 1920s, this work explains how God comes to know Himself through the medium of His own imagination or dream.

Along with the points given in the Infinite Intelligence section, there are three other sections titled The Mischievous Chicken, Two Kings, and Tales (five parables).

The book was originally published in 1981 by Manifestation, Inc. The copyright for this work was transferred to the Avatar Meher Baba PPC Trust in 2003.

You can find this book file in the e-Library section of the Trust website or by going directly to: http://ambppct.org/Book_Files/NandE.pdf