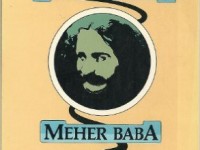 Life at Its Best

The 57 short messages in this collection were given by Meher Baba to the public in the course of his visit to America in the summer of 1956.   Click here for Life at Its Best »

Edited and narrated by Don Stevens. Created and published under Meher Baba’s supervision, this book’s central section is comprised of nine discourses by Meher Baba on such subjects as death and immortality, sleep, war, freedom, the spiritual path, and love. An opening section by Don Stevens describes a sahavas program with Meher Baba in 1955, and a closing section discusses the question of ... »

Meher Baba on the Fiery Free Life and Seven Other Messages

Published by Adi K. Irani in 1952. In the booklet’s first message, Baba states that “both freedom and bindings are consumed in the fire of Divine Love” during His Fiery Free Life, which began after the Manonash phase of the New Life. In the message “Meher Baba on Life Eternal,” Baba reveals that “For ages and ages, God has been working in Silence, unobserved a... » 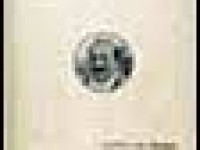 Published in 1954 by Adi K. Irani for Meher Publications. These messages were given by Baba in Andhra and Sakori during 1953-54 and include four untitled messages, one message entitled “Existence is Substance and Life is Shadow,” and the titular message. The titular message is the original source for Baba’s oft-quoted words, “I want you to make me your constant companion. Think of me more than y... » 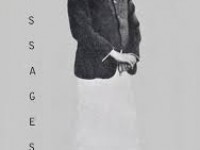 Published in 1955 by Adi K. Irani. These are excerpts of discourses given by Meher Baba from time to time during the period extending from 1932 to 1954, compiled and placed under six categorical headings by Ramjoo Abdulla and Kishan Singh and edited by Malcolm Schloss and Charles Purdom. Click here for 6 Messages of Avatar Meher Baba » 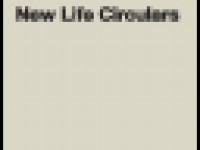 Baba stated that “The New Life was the voluntary suspension of the state of Perfect Master to become a common man and a Perfect Seeker…” It consisted of four phases: “labor, begging, gypsy, and langoti,” beginning on 16th of October 1949 and lasting for over two years. During this time, 34 circulars were issued to apprise Baba’s lovers of His and His companions’... »

The Sayings of Shri Meher Baba

The Sayings of Shri Meher Baba was published in 1933 by the Circle Editorial Committee in London, and it is the second book authored by Baba that was published in the West. It contains sayings on the topics of “Divine Love,” “Religions or Shariat,” “The Spiritual Path,” “Intellect, Mind, and Maya,” “The Spiritual Planes: the Mind and Subtle Sphere,” and “The Perfect Master.” Click here for ... »

The Path of Love

This excellent anthology of short messages includes many of the major statements and declarations that Meher Baba gave at public gatherings during the course of his ministry. Several important messages include “Meher Baba’s Call”, “The Universal Message”, “The Highest of the High”, and “Meher Baba’s Sermon.”   Click here for The Path of Love »